36th Rafale to have all India specific enhancements, arrives Jan 2022 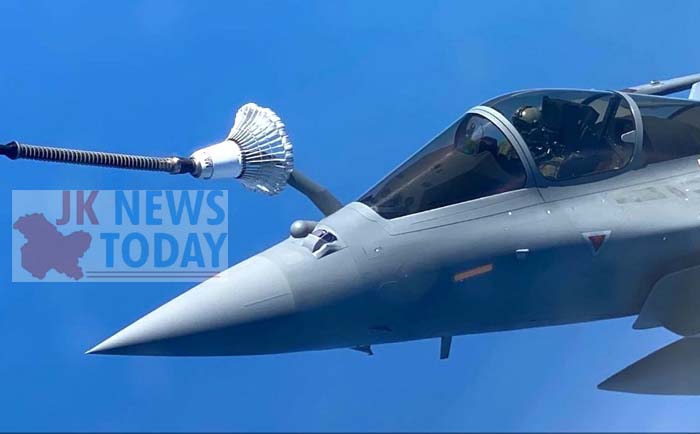 France will deliver three Rafale fighters per month for the next three months with the last of the 36 contracted omni-role fighters carrying all 13 India specific enhancements to be delivered in January 2022. While 26 4.5 generation Rafale fighters are already operational from Ambala in the western sector and Hashimara in the eastern sector, three more Dassault manufactured fighters will be landing at Jamnagar base with the help of close ally UAE mid-air refueller on October 13. Three more are expected to be delivered in November and another three joining the Indian Air Force (IAF) in December.

France, one of India’s closest strategic allies, has already sent the enhanced missiles and ammunition for Rafale to IAF. While the Meteor missile is best in its category in the Indian subcontinent, the Hammer and SCALP have pinpointed accuracy with last-minute target adjustment capability and radar avoidance. These weapon systems have multiple guidance facilities so that the enemy has no chance of jamming the missile either in the air to air or land-attack mode and can be used in stand-off mode for land targets over 70 kilometres away.

While the Indian Navy is also examining the option of Rafale-Maritime fighter for its indigenous aircraft carrier INS Vikrant, to be launched next August, the IAF has been asked to rationalize its fighter squadron strength due to the enhanced capability of Rafale. It is understood that one squadron of Rafale is equivalent to 2.5 squadrons of Russian Su-30 MKI in terms of turnaround and maintenance. The IAF’s capability will further be multiplied with the addition of the S-400 air defence system to the Indian fighting capability.