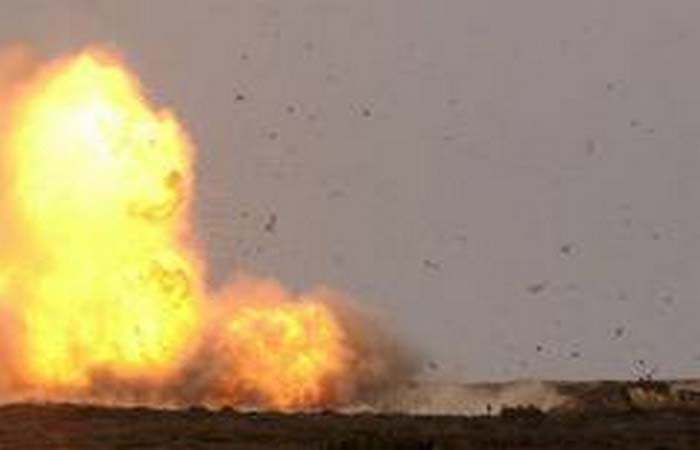 At least seven people were killed at 13 others injured in the blast near a Shia mosque in Afghanistan’s southern Kandahar province, an eyewitness told Sputnik on Friday.

The explosion occurred during Friday prayers. Eyewitnesses said the number of casualties is high.

No terror group has so far taken the responsiblity for the explosion. In recent weeks, the Islamic State (IS) has carried out a number of attacks in religious places.