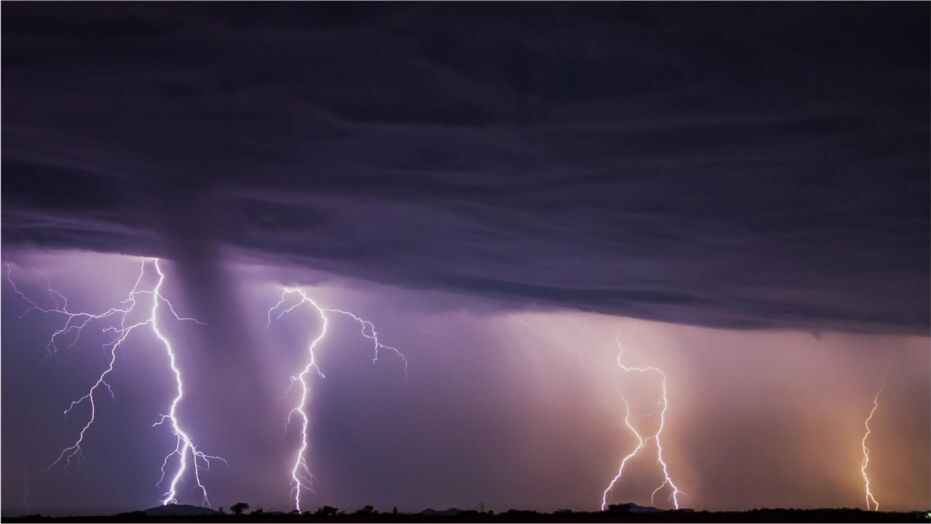 Reports from districts said more than 20 people were injured and admitted to hospital. The lightning has also caused widespread damage to houses and belongings of the residents.

Prime Minister Narendra Modi expressed his condolences after lightning strikes and thunderstorms in Bihar killed 83 people, injured many and caused widespread damage to property in the last two days.

The state disaster management department said 23 districts of the state were gravely affected with Gopalganj accounting for the maximum number of casualties at 13. Uttar Pradesh has also been affected by the thunderstorms and has reported casualties.

PM Modi expressed his anguish at the loss of lives and said the state governments are working towards relief and rehabilitation.

“Received tragic news about death of several people in some districts of Uttar Pradesh and Bihar due to heavy rains and lightening. The state governments are engaged in relief work with promptness,” he tweeted in Hindi.

Reports from districts said more than 20 people were injured and admitted to hospital. The lightning has also caused widespread damage to houses and belongings of the residents.

Bihar Chief Minister Nitish Kumar has announced a compensation of Rs 4 lakh for the families of the victims.

Mr Kumar has also appealed to everyone to remain alert and stay indoors as much as possible during the storms.

The weather office has predicted thunderstorms in all the 38 districts of the state over the next few days along with “heavy to very heavy rainfall” in the northern, flood-prone districts, bordering Nepal.