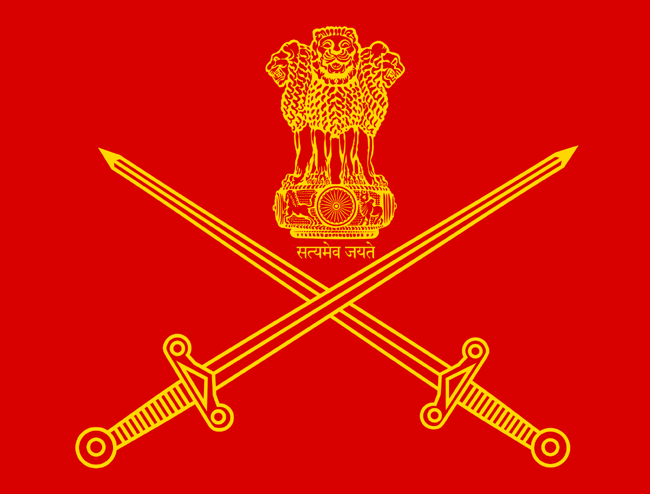 Lt Gen KJS Dhillon GOC Chinar Corps: 83% of those who are militants were stone pelters in past. My appeal to mothers, if u see your son pelting stones at security forces, chances are he will join path of terrorism. The militant will be eliminated in 1 year of picking up weapons

Lt General KJS Dhillon in Srinagar:We had done in-depth analysis of militant in Kashmir. 83% of local people who pick up weapons had record of stone-pelting.I request all mothers,if today your child throws stones at security forces for Rs 500 then he’ll become militant tomorrow.

*Dilbag Singh, DG JK Police:* Leaders of many militant groups have been eliminated nullifying their activities. Large number of OGWs have been picked up, JI & JKLF leaders & activists been booked. 3 days of searches have resulted in explosives found. Terror funding modules targeted.

Jammu & Kashmir Director General of Police (DGP) Dilbag Singh in Srinagar: The overall number of active militants in the Valley & in the Jammu region has come down.

Dilbag Singh, DG JK Police (about increase in troop numbers): Troops that had been deployed for several months needed to be given a break, relief. It is the time for turnover. But considering the threat perception we need to keep the same or more level of forces.