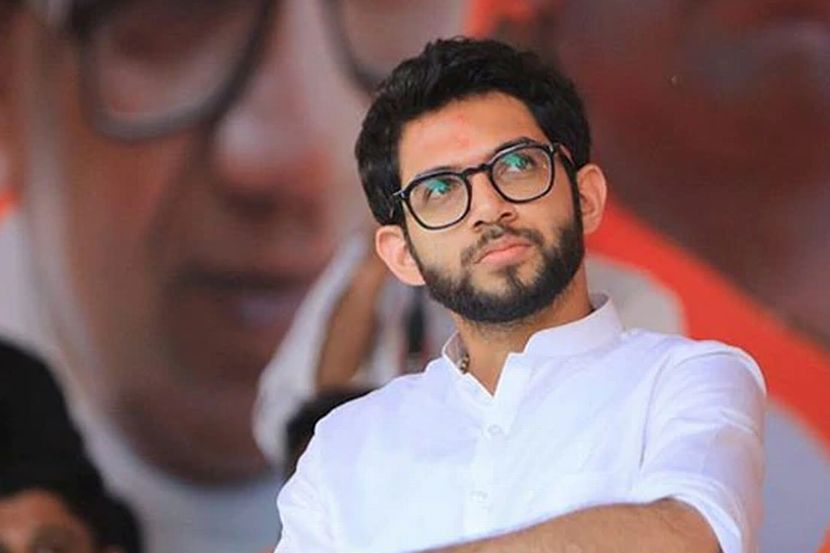 The petition has been filed by the Yuva Sena, which is the youth wing of the ruling Shiv Sena and is led by Maharashtra cabinet minister Aaditya Thackeray

Maharashtra cabinet minister Aaditya Thackeray moved the Supreme Court Saturday against the centre’s decision to hold final year exams for colleges and universities in September, after they were postponed from earlier this year due to the coronavirus outbreak and lockdown. The petition has been filed by the Yuva Sena, which is the youth wing of the ruling Shiv Sena and is led by Mr Thackeray.

In its statement the Yuva Sena said the central government was “ignoring physical and mental health, anxiety and safety of students across the country” in allowing examinations to be held.

“COVID-19 is a national disaster, in view of which the UGC should have cancelled final year exams… however, it seems the UGC has not understood the full extent of dilemma the country is facing,” the Yuva Sena statement said.

Noting that the challenges included risk of COVID-19 transmission as students and exam invigilators travel to and from exam centres, the Yuva Sena pointed out that major educational institutions across the country, such as the IITs (Indian Institute of Technology) had already cancelled final year exams.

The organisation called for students to be promoted on the aggregate of marks scored so far in their academic year. The Maharashtra government earlier said that students looking to improve on these averages could sit for exams, but only when these can be held safely.

On Friday Aaditya Thackeray slammed the Human Resources Ministry after the UGC (University Grants Commission) said final year exams would be held later this year. He called the decision “absolutely absurd and probably from an alternate universe”.

Mr Thackeray tweeted, asking if the UGC would “take responsibility for the health of each student” and warned that the lives of lakhs of students and teaching staff were at stake.

On Monday the UGC said final year/semester exams would be held by the end of September, in either fully offline (pen and paper), fully online or blended (offline + online) mode.

The Maharashtra government isn’t the only one to call for final year exams to be scrapped; earlier this month Delhi Chief Minister Arvind Kejriwal wrote to Prime Minister Narendra Modi, asking him to “personally intervene”.

Final year exams for universities and colleges run by the Delhi government have already been cancelled.

The conduct of final year exams during the coronavirus outbreak has been a contentious one, with several opposition leaders, like Congress’s Rahul Gandhi, against holding them this year.

COVID-19 cases have been rising exponentially over the past weeks, with over 25,000 new cases reported every day since July 10; the last three days have seen over 30,000 each. Across the country 26,273 deaths have been recorded.

Maharashtra remains the worst-affected state in the country, with nearly three lakh total cases. Of this more than 1.2 lakh are active and 11,452 are deaths linked to the virus.