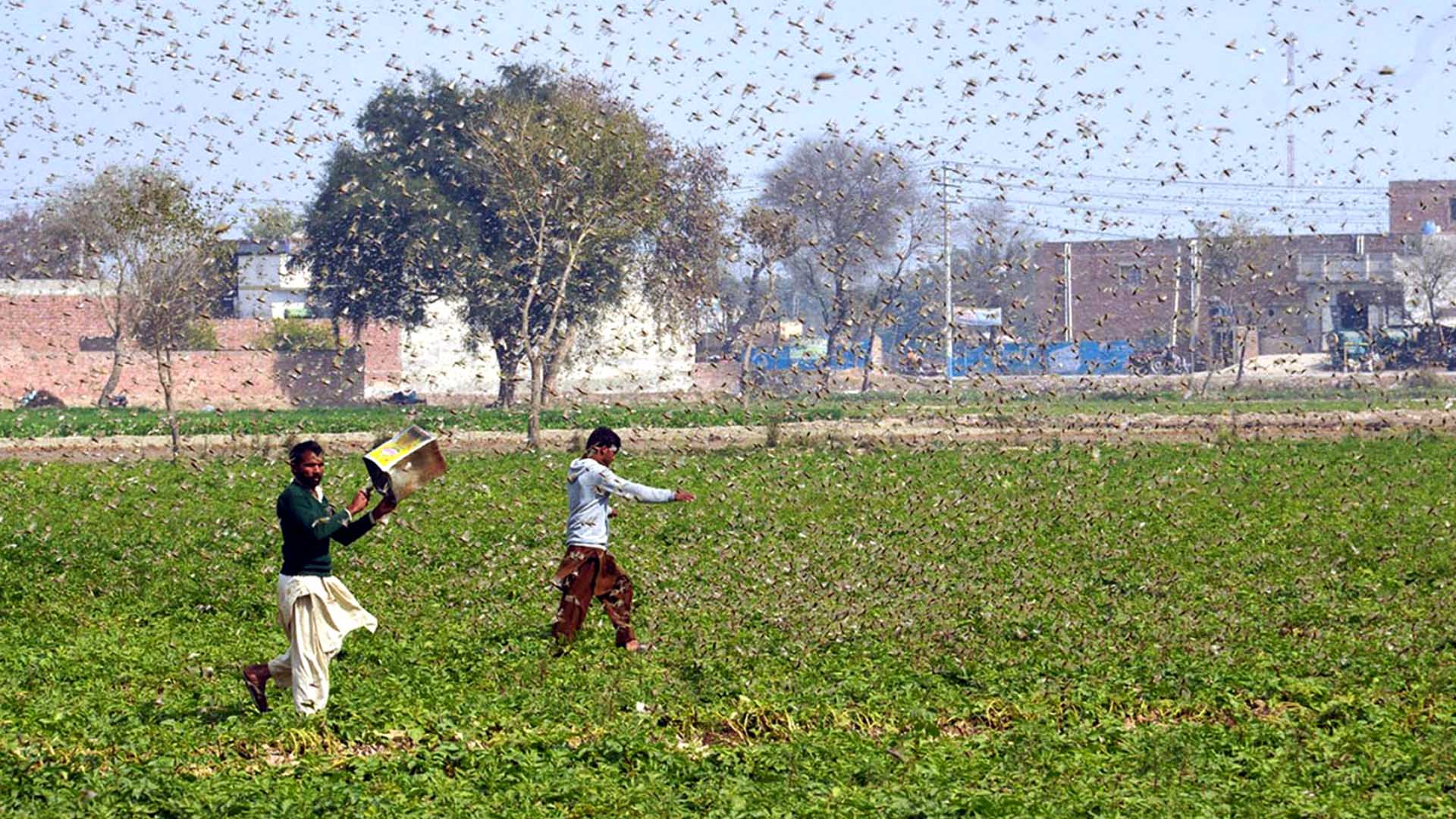 The locust swarms threaten major damage to foliage and as such, can prove to be extremely detrimental to the capital city, considering that a section of it is under green cover

The desert locust storms that have already invaded as far inland as Madhya Pradesh and Rajasthan, are now heading towards Delhi and the adjoining national capital region (NCR). This is another potential threat has entered India, as the country is already reeling with ensuing damages from a virus outbreak and a super cyclone. As the authorities figure out how to deal with the full extent of continued devastation from coronavirus disease (COVID-19) and that left behind by Cyclone Amphan, now a vicious locust storm is fast approaching Delhi, eating up everything on the way.

The Delhi and Uttar Pradesh administrations have already started sounding the warning bells for the same as well.

According to scientists, the locust swarms threaten major damage to foliage and as such, can prove to be extremely detrimental to the capital city, considering that a major section of it is under green cover. Moreover, the threat is especially prominent this year because the desert locust storms are usually solitary or in small groups, but this year an unusually large swarm has been noticed.

The locusts are also peculiarly ahead of their normal time of arrival in June and July, the Union Ministry of Environment, Forest and Climate Change has noted. The swarm is currently active in Rajasthan, Maharashtra, Gujarat, and Madhya Pradesh, which is the most affected state. The insects are currently headed towards Delhi and parts of Uttar Pradesh where they have not yet reached, provided they find wind conditions favourable for arrival.

The desert locust (Schistocerca gregaria; Gryllus gregarius) is a species of locust, a swarming short-horned grasshopper in the family Acrididae. It is one of the most devastating migratory pests in the world and it is highly mobile and feeds on large quantities of any kind of green vegetation, including crops, pasture, and fodder.

Accordingly, the threat level is primarily high for the farmers, since their livelihood is directly under attack from these pests. Given India is largely an agriculture-based economy and that the farmers’ backbone in this country has been constantly dealing with crises originating due to the COVID-19 lockdown, the scare is worse this time around.

The swarm, which originated from East Africa and rapidly progressed towards India and Pakistan, is likely to be accompanied by other swarms, experts say.  This is, in some ways, a continuation of the original storm of locusts that had hit moved from the horn of Africa eastwards towards India last year. The wave had damaged crops over lakhs of hectares after the swarm hit Rajasthan in May last year and later subsequent waves kept ravaging Western India.

The Union Ministry of Agriculture’s Locust Warning Organisation (LWO) first spotted the swarm in April. Now it is coordinating with the India Meteorological Organisation (IMD) to keep a track of the wind patterns to have the latest idea regarding the locust swarm’s route.