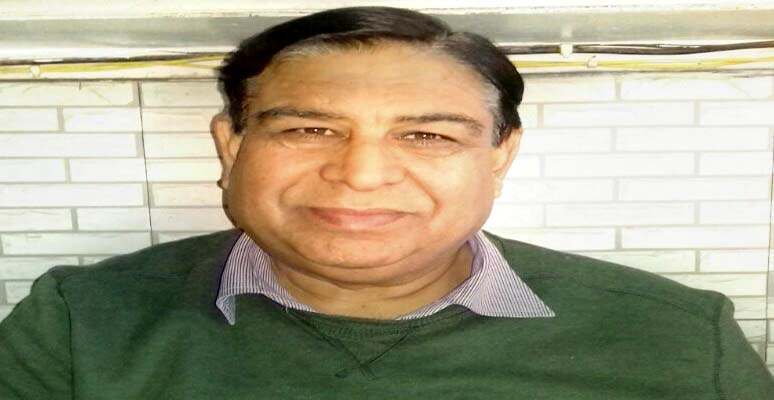 The Jammu and Kashmir the Congress Tuesday congratulated the IAF for the “successful” air strikes across the Line of Control, asserting that the nation was “proud” of its armed forces.

“We congratulate the IAF for the successful pre-emptive air strike against terrorists camps in PoK. The nation feels proud of our armed forces,” JKPCC Chief Spokesperson Ravinder Sharma said.

He saluted the valour of the Indian Air Force (IAF) pilots and said that they deserved all the praise for their brave action.

“The nation is united against terror and to protect its sovereignty,” he said, adding that the Union government must deal firmly with Pakistan sponsored terrorism.

After the air strikes, the Cabinet Committee on Security met here at the residence of Prime Minister Narendra Modi.