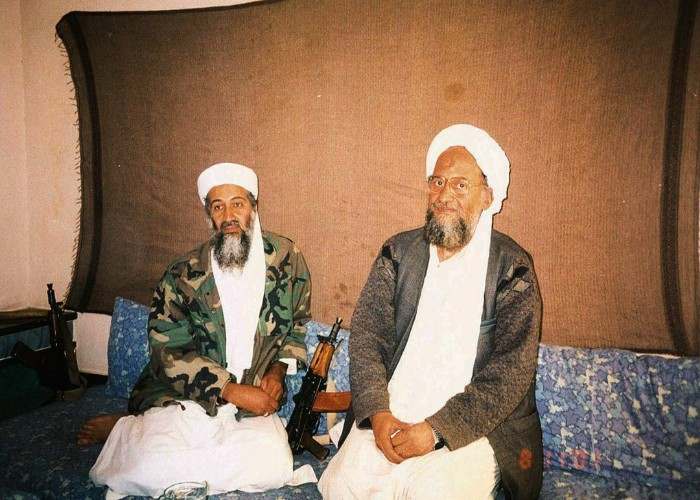 Al Qaeda leader Ayman al-Zawahiri was killed in a US strike in Afghanistan over the weekend, American President Joe Biden said on Monday.

Zawahiri, an Egyptian surgeon who had a $25 million bounty on his head, helped coordinate the Sept 11, 2001, attacks that killed nearly 3,000 people.

US officials, speaking on the condition of anonymity, said the United States carried out a drone strike in the Afghan capital Kabul on Sunday morning at 6:18 a.m. local time.

“Now justice has been delivered, and this terrorist leader is no more,” Biden said in remarks from the White House. “We never back down.”
US intelligence determined with “high confidence” that the man killed was Zawahiri, a senior administration official told reporters. No other casualties occurred.

“Zawahiri continued to pose an active threat to US persons, interests and national security,” the official said on a conference call. “His death deals a significant blow to al Qaeda and will degrade the group’s ability to operate.”

There were rumors of Zawahiri’s death several times in recent years, and he was long reported to have been in poor health.

His death raises questions about whether Zawahiri received sanctuary from the Taliban following their takeover of Kabul in August 2021. The official said senior Taliban officials were aware of his presence in the city.