All 3 terrorists killed in Pulwama encounter 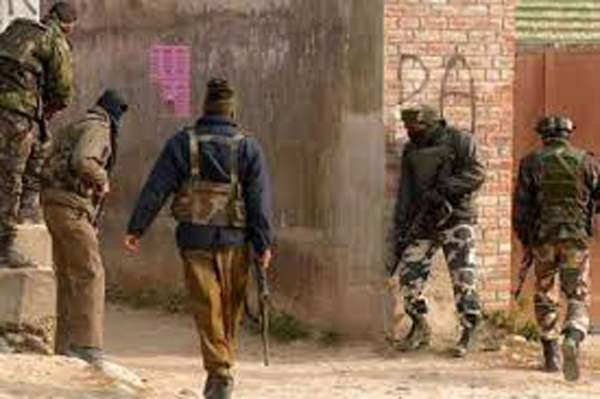 All the three terrorists who were trapped in an encounter with security forces in Kakpora, Pulwama have been killed after nearly seven hour fierce gun fight on Friday.

The police have confirmed the death of three terrorists but their identities have not been ascertained as yet.

It is believed that they were involved in recent attacks in Sopore and Srinagar.

The police have recovered incriminating material from the encounter site