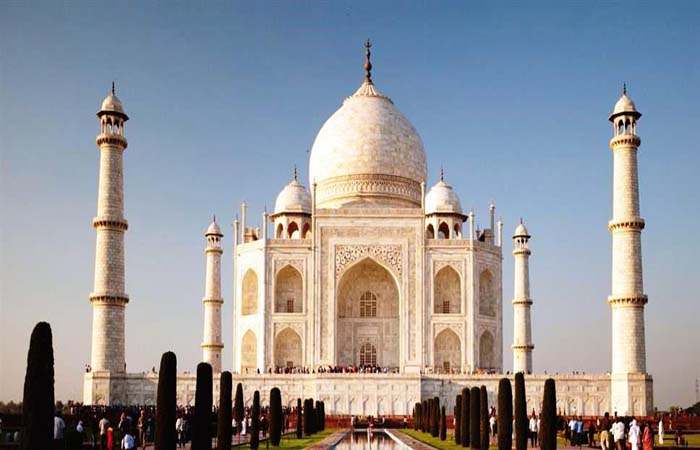 Allahabad High Court on Thursday chastised a petitioner who had demanded opening of inside rooms of world famous Taj Mahal , which is one among the seven wonders of the world.

The Lucknow Bench of the Allahabad High Court has rapped a petitioner to not misuse the public interest litigation system, who demanded that Archaeological Survey of India should open rooms inside the Taj Mahal to find out if Hindu idols and inscriptions are hidden there.

Justice DK Upadhyay asked the petitioner to visit any university, pursue PhD and then come to the court seeking directions over the matter. “When was Taj Mahal constructed, who got it constructed – read about this first… tell us if someone stops you from researching,” the court said, as reported by dnaindia.com.

The court further said,” Tomorrow, you will ask us to open the chambers of the judges… file RTI, you will get to know what is inside the rooms”.

This comes amid some netizens claiming that Taj Mahal was built on temple land and was called Tejo Mahalaya.

Bharatiya Janata Party MP Diya Kumari on Wednesday claimed that Mughal emperor Shah Jahan captured the land on which the Taj Mahal has been built in Agra that used to be a palace of the Jaipur royal family.

“As per documents with us, the land on which the Taj Mahal has been built that land was a palace. Shah Jahan captured it during his rule. The land belonged to Jaipur royal family (erstwhile) and we have got the documents that it belonged to us,” Kumari told media persons here.

“I have heard that he gave some compensation in lieu of it. If the court directs we will provide the documents,” added the Lok Sabha MP from Rajsamand.