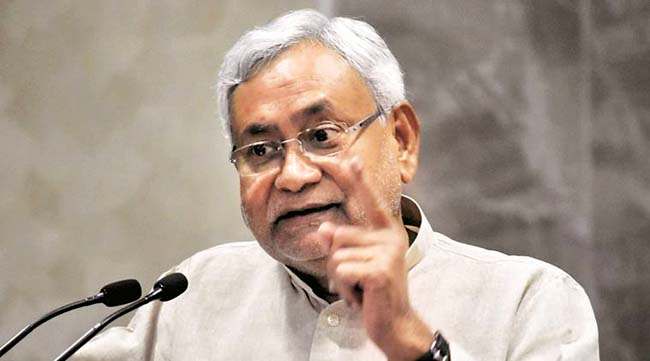 Amit Shah will address his first digital rally in the state, directed at the 1 lakh party workers spread across 243 assembly constituencies of the state.

Amit Shah will address his first digital rally in the state, directed at the 1 lakh party workers spread across 243 assembly constituencies of the state. Sources in the party said the thrust of his speech will be the successes of the Narendra Modi government over the last six years.

He is also likely to reiterate that the assembly elections of Bihar, due in October or November, will be contested under the leadership of Chief Minister Nitish Kumar.

Though the virtual rally will take place around 4 in the evening, the opposition Rashtriya Janata Dal has started its virtual protest against it clanging utensils.

In Patna, RJD leaders Rabri Devi, Tejashwi Yadav and Tej Pratap Yadav were seen clanging utensils outside their home. Through its protest, the party is also highlighting the situation of migrant workers, which is one of the key issues being flagged by the opposition.

On Saturday, Tejashwi Yadav had reached the party office and put up a poster with questions directed at Chief Minister Nitish Kumar.

The Chief Minister, who hasn’t addressed a single press conference in the last 75 days, has meanwhile started video conferencing with his party workers. The plan is to touch base with party presidents of seven districts via video conference. 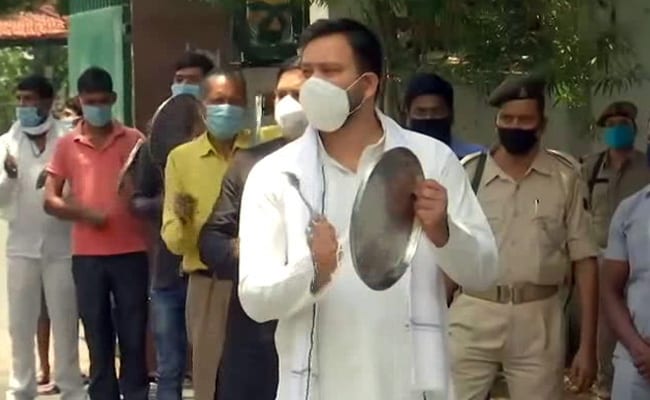 Allies BJP and Ram Vilas Paswan’s Lok Janshakti Party feel that the image of the Chief Minister, who was earlier dubbed “Sushashan Babu” (Mr Good Governance), has taken a beating over the migrants issue.

Despite spending Rs 8,500 crore under various schemes, controversial decisions like stopping the special trains in March and refusing to pay for the migrants’ train journey has generated a lot of anger among the voters, the parties feel.

The lack of any communication from the Chief Minster, explaining the decisions, has worsened the situation, the parties feel.