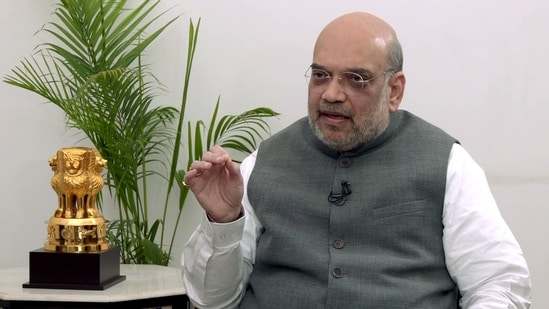 The Centre banned PFI and several other associated organisations for five years. In the notification, the Union home ministry said some PFI activists joined the Islamic State of Iraq and Syria and took part in terror activities there. In India, it engaged in violent acts like chopping off limb of a college professor, the MHA said.

One of the reasons cited by the Central Government in banning the Popular Front of India (PFI) was the outfit’s alleged linkage with global terrorist groups.

The gazette notification issued by the Union Ministry of Home Affairs said, “Some activists of the PFI have joined Islamic State of Iraq and Syria (ISIS) and participated in terror activities in Syria, Iraq and Afghanistan. Some of these PFI cadres linked to ISIS have been killed in these conflict theaters and some have been arrested by State Police and Central Agencies and also the PFI has linkages with Jamat-ul-Mujahideen Bangladesh (JMB), a proscribed terrorist organization.”

Intelligence agencies have said several PFI men from Kannur had joined the ISIS. However, it was not known whether the PFI as an outfit or its leaders were involved as its workers joined the global terror group.

According to sources, militant elements within the PFI decided to break away after the front’s political wing, the Social Democratic Party of India (SDPI), was formed in 2009.

The key figure in the ‘Kannur module’ is Shajahan Valluva Kandy, who had been associated with the PFI since 2006, when the outfit was known as the National Development Front. One of his PFI comrades, Muhammed Shameer, motivated him to join ISIS. Shameer too moved to Syria.

Shajahan had identified 12 people from Kannur who he said had either moved to Syria or had been deported to India by Turkey. Even he had twice tried to go to Syria, but was sent back along with his wife and two children.

Another PFI worker Abu Thahir, a native of Palakkad, had died in Syria while fighting for IS in 2017. The 24-year-old left home in 2013 to work as an accountant in Doha, Qatar. Before moving to Doha, Thahir had worked at Thejas, a Malayalam newspaper owned by the PFI.