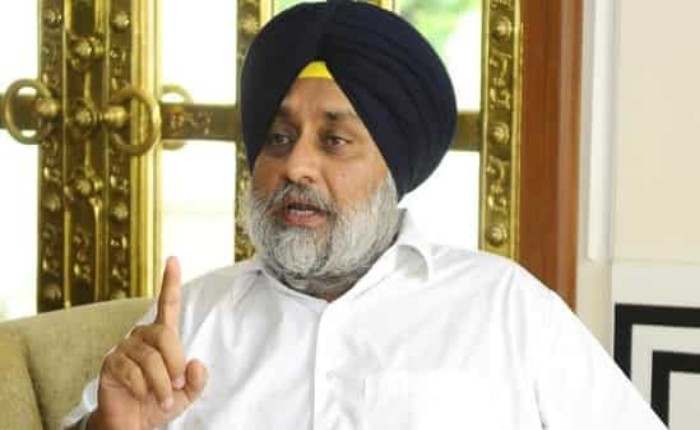 “Strongly condemn Centre’s attempts to intimidate farmer leaders and supporters of Kisan Andolan by calling them for questioning by NIA and ED. They aren’t anti-nationals. And after failure of talks for the 9th time, it’s absolutely clear that GOI is only trying to tire out farmers,” he tweeted.

The SAD leader had earlier backed the farmers and condemned the Centre for its alleged treatment of them as “enemies”.

On Saturday, the NIA issued summons to Sidhu and Sirsa in connection with a sedition case against US-based banned pro-Khalistan outfit Sikhs For Justice (SFJ) legal adviser Gurpatwant Singh Pannu.

While the actor, who has spoken in support of the farmers protesting against the three farm laws passed by the

Centre in September 2020, has been summoned to appear before the agency at its headquarters in Delhi on Sunday, Sirsa, who heads the Lok Bhalai Insaf Welfare Society that is one of the unions participating in the protests, has been called on January 17.

Reacting to the summons, Sirsa said, “The government is fearing the tractor parade in Delhi on January 26 and is trying to terrorise people of Punjab by sending these notices through the NIA. The sole motive is to derail the farmer agitation. However, we will continue our struggle for the repeal of the laws.”