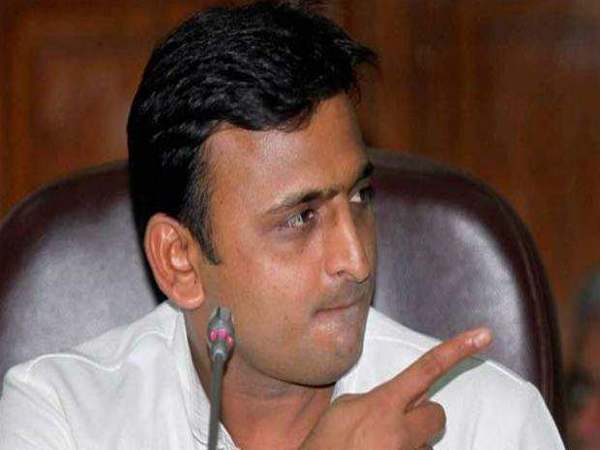 “Vikas (development) is asking if you have also heard anything new? Have heard that people have found a new meaning of the BJP — ‘Bhaagti Janata Party’ — as pradhan ji is running away from press conferences, his leaders run away from questions of journalists and his party workers are demanding Rs 15 lakh and employment from the people,” Yadav tweeted.

In another tweet, the SP chief hit out at Prime Minister Narendra Modi by tagging a picture of Khazanchi, a child born during demonetisation.

“Vikas wants to know if you know this child Pradhan Sb?” Yadav asked.

“His name’s #Khazanchi. He was born in a bank during notebandi. Now he wants to vote out the party who caused his mother pain. But we said you’re too young and just because you were wronged doesn’t mean you wrong others!” the former Uttar Pradesh chief minister added.