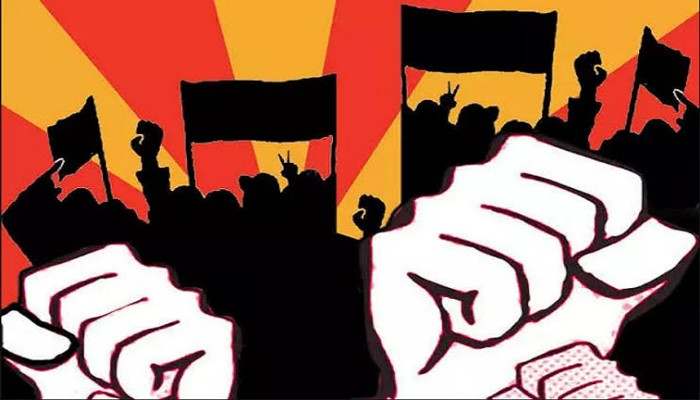 Over 25 crore workers are expected to participate in a nationwide strike on Thursday jointly called by 10 central unions protesting against various policies of the government. As several transport, bank unions are part of the strike, banking services are likely to be hit across the country. Fewer autos and taxis might be on road today. The Uttar Pradesh government, meanwhile, has extended the Essential Services Maintenance Act, banning strikes in all departments and corporations under it for a period of another six months.

Here’s all you need to know:

Who are participating in the strike?

Bharatiya Mazdoor Sangh (BMS) will not participate in the strike.

What are the demands?

Cash transfer of Rs 7,500 per month tor all non-income tax paying families and 10 kilograms free ration per person per month to all needy people.

Withdrawal of all “anti-farmer laws and anti-worker labour codes. The demands also include stopping privatisation of public sector

Which services will be affected?