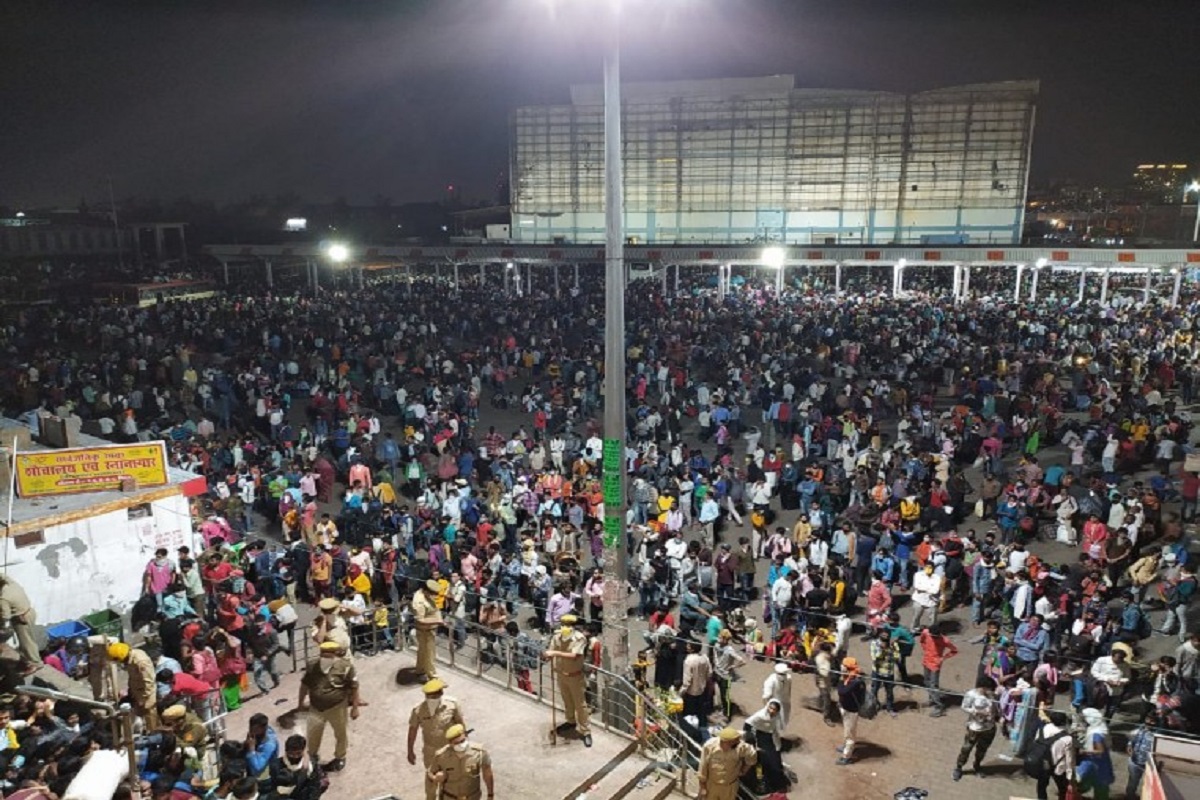 A comprehensive plan to rehabilitate migrant workers in their home states and restore their income is being prepared by the Central government, sources have told NDTV amid huge opposition criticism against the Centre’s handling of the migrants issue. A detailed list has been made of the 116 districts which have the maximum number of migrant workers and a list of areas and schemes are being made under which they can be suitably employed, sources said.

Sources said the government has already identified the target areas, Of the 116 districts, the maximum numbers lie across Bihar and Uttar Pradesh — 32 and 31. Besides, 24 districts are in Madhya Pradesh, 22 in Rajasthan, three in Jharkhand and four in Odisha. The process of identifying the migrant labourers who have returned is currently on.

The move comes amid a huge controversy over the relief measures for the migrant workers, who lost their income and home practically overnight. The opposition has been strong in its condemnation of the Centre, accusing it of initially announcing the lockdown without giving migrant labourers enough notice to go home, and later, doing little for their welfare through the schemes announced.

The opposition Congress has already criticized the Centre’s plan to extensively use the MNREGA to employ the migrant workers.  “Prime Minister Modi famously critiqued MGNREGA on the floor of Parliament in 2014 calling it “a living monument of the INC’s failure”,” Congress’s Abhishek Singhvi said today. “Today, the PM must live with that short-sighted assessment, as MGNREGA has come to the nation’s aid in combatting growing poverty,” his statement read.

A hint of the plan to get migrants employed in their home states came earlier from BJP-ruled Uttar Pradesh, where Chief Minister Yogi Adityanath spoke of it last month. The Chief Minster even said states that want to employ workers from Uttar Pradesh will have to seek the government’s permission.

But such a plan is likely to work against the interests of states like Karnataka, Gujarat and Maharashtra, which depend extensively on migrant labourers to keep their industries and extensive constriction activities running.

Karnataka had earlier cancelled the special trains that would have carried itsmigrant workers home, citing the resumption of construction work in the state. The decision has evoked outrage. The decision was revoked after widespread outrage.