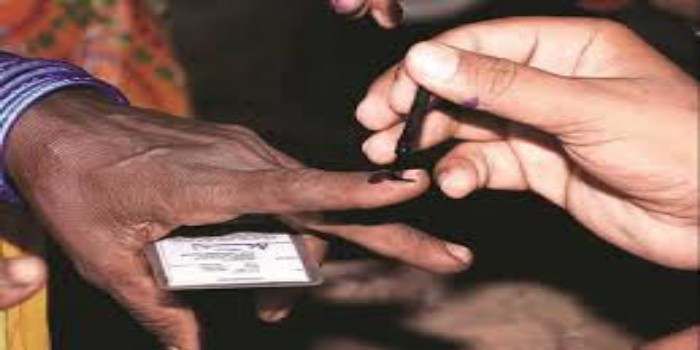 Chief Election commissioner Sunil Arora said, “World has changed significantly from the times when we announced the dates of elections for New Delhi. And not for the better. This is the new normal, not normal. Every aspect of our life has changed.”

“More than 70 countries have postponed elections so far. As Covid-19 is not showing any sign of abating, some way has to be found to value the democratic rights of the citizens,” the CEC said. “We have been doing parallel exercise of examining what to do with Bihar and other state bye-elections,” the CEC added.

Patients who are quarantined will be able to cast their vote on the last day of poll, at their respective polling stations, under the supervision of health authorities. This is beside the option of postal facility already extended to them. Polling time has been increased by one hour, but not in the Left Wing-affected areas, the CEC said.

The assembly’s term is slated to end in November this year. Many political parties had asked the Commission to defer the elections in the wake of the pandemic.

Ahead of the announcement of the dates, the Supreme Court on Friday refused to entertain a plea seeking the postponement of the polls.

Amid tensions between JD(U) and LJP, the BJP leadership is hopeful that the NDA alliance in Bihar will remain intact. The BJP, JD(U) and the LJP will fight elections together in Bihar under the leadership of chief minister Nitish Kumar, BJP national president JP Nadda has recently said.

JD(U) and LJP have hit rough weather as both the parties have been training guns at each other. “JD(U) has never formed an alliance with the LJP in BIhar and that it’s alliance is only with the BJP,” JD(U) principal secretary KC Tyagi had said early this month.

“We welcome this statement from the JD(U) that his party has never had any alliance with the LJP. JD (U) leader K C Tyagi has done us a favour,” the LJP said in reply.

Himalayas poised for a series of big earthquakes