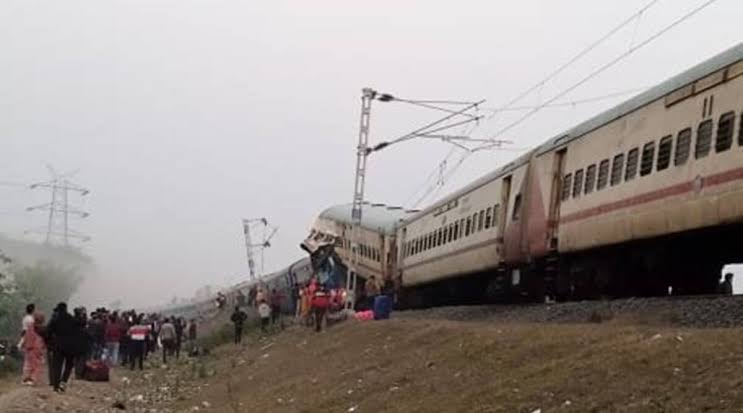 At least three people were killed and more than 10 injured when 12 coaches of Bikaner-Guwahati Express train derailed and overturned near Dohomoni in West Bengal’s Jalpaiguri district on Thursday, officials said.

TV footage showed a number of coaches lying sideways down the elevated tracks as rescue workers were seen trying to extricate the passengers.

Jalpaiguri district magistrate said three passengers have died and another 10-12 are injured.

The accident occurred around 5 p.m. in an area under Alipurduar division of Northeast Frontier Railway, an NFR spokesperson said in Guwahati.

The accident occurred more than 90 km from Alipurduar Junction, he added.

“An accident relief train with a medical team is on way to the spot. We are awaiting further details,” the spokesperson said.