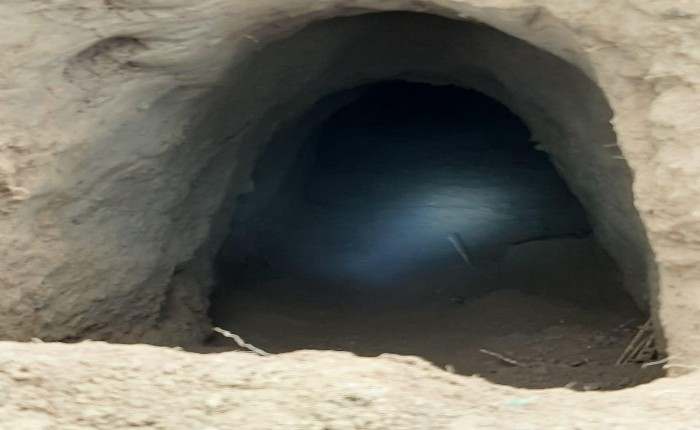 Ever vigilant BSF troops thwarted another attempt of Pakistan to infiltrate terrorist into India by detecting a tunnel in the Samba Area on 13 Jan 2021. In the wake of forthcoming Republic Day, Border Security Force has been keeping an extra vigil all along the International Border. BSF has continuously been getting inputs regarding tunneling activities by Pakistan elements. Hence, to thwart any such nefarious activities a vigorous anti tunneling exercise has been carried out by BSF troop all along the IB.

The efforts of alert BSF troops deployed in multi-tiered infiltration grid have once again resulted in neutralizing the designs of Pakistan terrorist with deep connivance of Pakistan Rangers.