Burning of schools: HC not happy with govt response 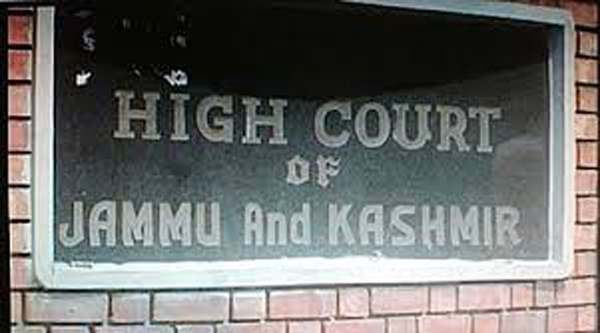 Jammu and Kashmir High Court has expressed displeasure over the state government’s  expression of helplessness in protecting school buildings from  flames being lit by anti-social elements   and  wanted to know that  the government needed to do something  to save these  places of learning.

In an apparent show of displeasure, a division bench of the High Court  comprising Justice  S T Ramlingam and  Justice Ali Mohammad Magray  asked the Divisional Commissioner  and IGP, Kashmir zone , how the schools can be protected.

The judges were not convinced by the plea of the government that it was not possible to protect all the schools as those were spread over  vast terrain in different locations  across the  Valley . More than 30 schools have been set ablaze in the recent weeks. Last Monday,  the High Court had taken a suo motto cognizance of the burning of the schools and asked the government to submit  report  on November 7.

The High Court was told by the government that the public is being  involved in the save schools campaign but the government  reeled out statistics only .