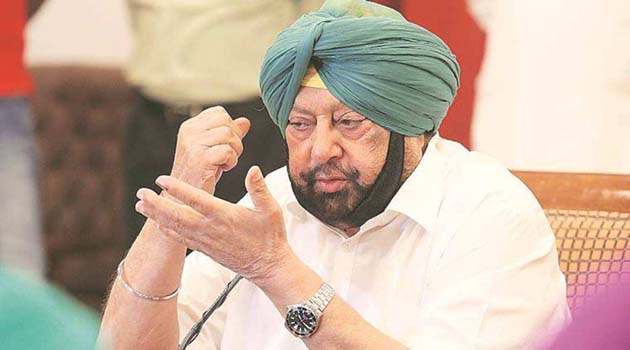 Punjab Chief Minister  Capt. .Amarinder Singh  has written to Prime Minister Narendra Modi urging  him to include Punjabi in the list of  official languages  in J&K as the language  has a historical link in the region since  the times of Maharaja Ranjit Singh.

The letter  pointed out that “ Jammu and Kashmir was part of Punjab during Maharaja Ranjit Singh. Punjabi was one of the vernacular languages in those times when Jammu and Kashmir acme into existence as an independent state. Punjabi was a widely spoken language  in the State  Punjabi  is now is the mother tongue of the Punjabis in Jammu region and is also spoken by the Punjabi community  living in Kashmir Valley.

Capt. Amarinder Singh in his letter has asked the Prime Minister to tell Ministry of home affairs to include the Punjabi language in the official languages list in J&K, as its exclusion has caused” avoidable resentment “ amongst the Punjabi community in J&K.