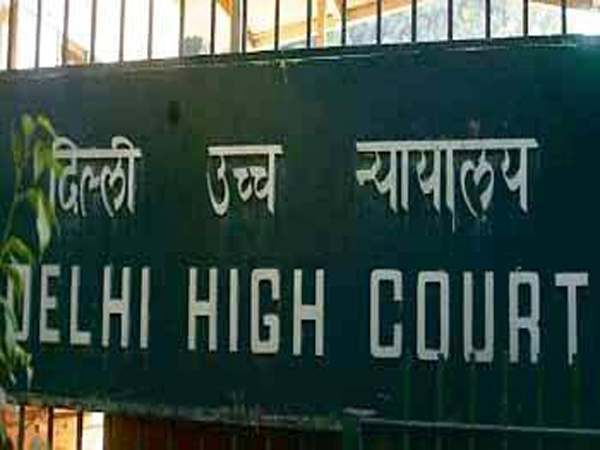 Delhi Police today told a special court that it was challenging in Delhi High Court the order asking whether it needed to arrest a private bank official, who is in custody in a case of demonetisation fraud lodged by the Enforcement Directorate, in a separate case.

The prosecutor and investigating officer of the case made the submission while seeking time to file a report on the court’s query.

Special Judge Poonam Chaudhry granted time to the police and listed the matter for filing of report on February 1.

During the hearing, prosecutor Balbir Singh and ACP Balwant Singh, the IO in the case, submitted that the court’s January 12 order was being challenged in the high court and they needed time to file the report.

The court had earlier sought a report from police on a plea of 32-year-old Vineet Gupta, suspended branch manager of Axis Bank’s Kashmere Gate branch here and currently in judicial custody, seeking to surrender in a related case lodged by the police.

Gupta, whose application has been kept pending, had sought that the court should issue production warrant for his appearance before it from jail, saying he wanted to surrender in the cheating case lodged by police to show his bonafide.

He had claimed he had not committed any offence and had nothing to do with the case lodged by police which has added provisions of the Prevention of Corruption Act against him as no case of cheating and criminal conspiracy was made out.

“The accused is not a public servant within the purview of the Prevention of Corruption Act,” the application said.

The prosecutor had opposed the plea saying it was not maintainable as the accused was already in judicial custody in the case lodged by ED and hence the issue of surrendering to the Police does not arise at this stage.

ED had lodged a criminal complaint against two bankers and others based on a Delhi Police FIR after three persons were intercepted with Rs 3.7 crore in old currency notes a few days ago in front of the bank’s Kashmere Gate branch.

Gupta, Rajeev Singh Kushwaha, suspected to be the mastermind behind floating of shell companies, and 33-year-old Shobit Sinha, suspended manager (operations) in the bank, are lodged in judicial custody till January 23 for alleged irregularities relating to conversion of demonetised currency and supply of new notes.

ED has claimed the probe has found that Rs 39 crore in cash was in question and several companies were involved in the case. It had alleged that a gold brick worth Rs 39 lakh had been recovered from Sinha, while another is yet to be found, which were agreed to be taken as commission.

It had claimed that Kushwaha “used the identity documents of various persons to form shell companies” through which cash deposits of Rs 39 crore were made between November 10 and November 22 in “close connivance” with the two bank managers.