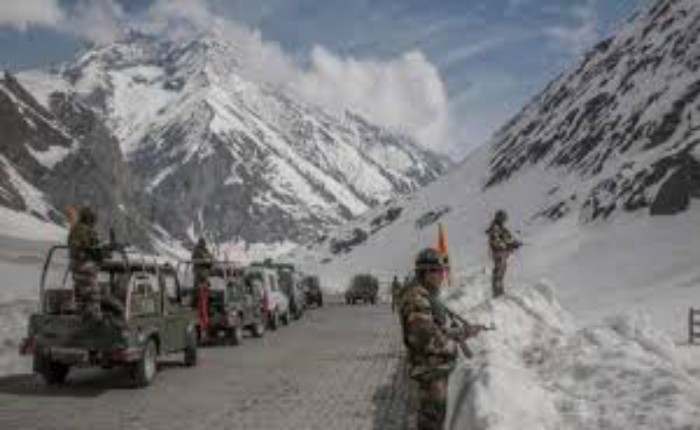 For the first time since Galwan Valley clashes in the icy mountains along the Line of Actual Control in June last year, China has admitted its casualties confirming the Indian claim that PLA troops too had suffered casualties in the hand-to-hand battle fought with clubs andiron rods in which India lost 20 soldiers.

The Chinese Communist Party’s mouth piece Global Times gave details of the casualties that it had been reticent to talk about since June 15-16 clashes on Friday , it wrote : “Five Chinese frontier officers and soldiers stationed in the Karakoram Mountains have been recognized by the Central Military Commission of China for defending national sovereignty and territorial integrity in the border confrontation with India, which occurred in the Galwan Valley in June 2020, the PLA Daily reported on Friday.

This is the first time China has unveiled casualties and details of these officers and soldiers, “ four of whom died when dealing with the Indian military’s illegal trespassing of the Galwan Valley Line of Actual Control (LAC).”.

The fact, however, is that the Indian army troops had gone to verify whether the Chinese had kept their part of the bargain to move back from the positions along the LAC where they should not have been .