China blocks tributary of Brahmaputra in Tibet to build dam. 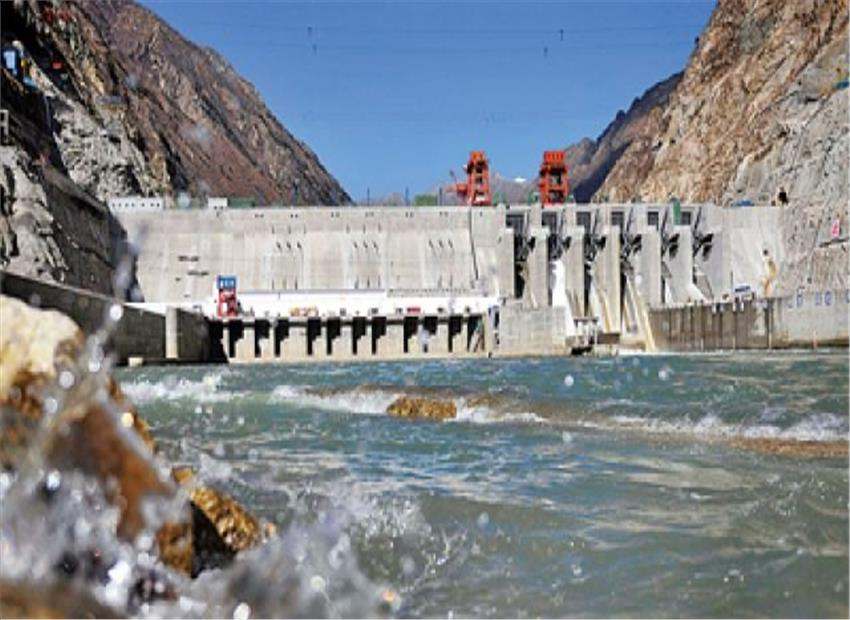 Beijing, Oct 1: While India is mulling revocation of Indus Waters Treaty in wake of the ongoing tension with Pakistan China has on Saturday blocked an important tributary of Brahmaputra river to construct a dam in Tibet.

“China blocked a tributary of the Yarlung Zangbo (the Tibetan name for Brahmaputra) River as part of its most expensive hydro project,” China’s news agency, Xinhua reported.

Lalho project, the hydro power project may raise a concern in India as it may affect the water flow into the lower areas. The hydel project was launched in June 2014 and was scheduled to be completed in 2019.

“The Lalho project on the Xiabuqu River in Xigaze (which is very close to Sikkim), involves an investment of 4.95 billion yuan (740 million U.S. dollars),” Xinhua reported

Xigaze, from where the Brahmaputra flows into Arunachal Pradesh, is also known as Shigatse and is closely located to Sikkim.

However, China has been maintaining that the blockade is only for the river project and not designed to hold water. It also said that it has taken into consideration, India’s concerns and allays apprehensions of restricting the flow of water.

This is not the first time when China has tried to block flow of river, flowing in India. Earlier in 2015, China had operationalised the USD 1.5 billion Zam Hydropower Station, the largest in Tibet, built on the Brahmaputra river, which has raised concerns in India.