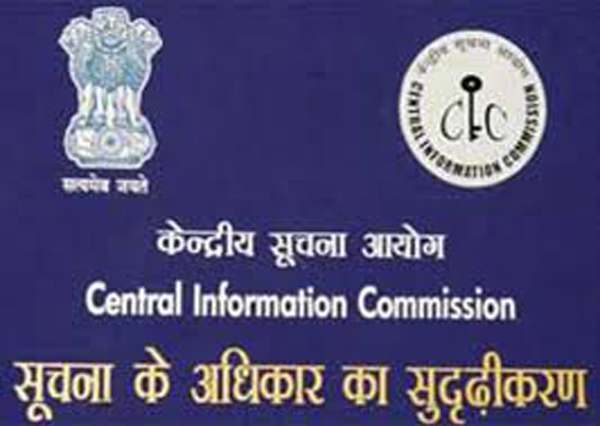 In what could be  a game changer in  holding security  forces responsible for their alleged  excesses , the Central Information Commission (CIC) has  asked Army to come to it with all records regarding  court martial proceedings in Machil encounter in which three civilians were killed  and passed off as  terrorists infiltrating into the Indian side  in early 2010.

The army  had concluded that the encounter was fake and  had also announced that the guilt of the  seven  army personnel , but no action has been taken so far because the  Army  top brass is  yet to give green signal to the  implementation of the court martial judgment.

“………….Commission directs the CPIO to provide all available and relevant information with regard to query nos. 1 to 4 of the RTI application to the appellant within 15 days from the date of receipt of this order,” the order reads.

Apart from seeking findings of court martial proceedings in the killings, noted RTI activist, Venkatesh Nayak had also sought, under RTI Act, copies of charge -sheet and sentence awarded to soldiers convicted by the court martial.

The case reached the Central Information Commission after Army in 2015 refused to disclose information about court martial proceedings in the case.

In 2010, three civilians of Nadihal Rafiabad were killed in fake encounter in Machil area of north Kashmir’s Kupwara district and were passed off as foreign militants. Their identities were revealed a month later when their bodies were exhumed following a public outcry. The state government then constituted a high-level inquiry commission to probe the killings, but its report was never made public. Later, Army had claimed that six soldiers including a former Commanding Officer were awarded life imprisonment for the killings.

RTI activist and Programme Coordinator, Access to Information Programme of Commonwealth Human Rights Initiative, Venkatesh Nayak had approached the CIC after Army refused to share details of court marital proceedings in the case.

The Central Public Information Officer of Army as well as Appellate Authority of the force had refused to part with information, claiming “it is exempted from disclosure under the RTI Act”.

Under section8 (1)(h) of the Central RTI Act , the information that can impede investigation is exempted from disclosure.

“……….After having perused all the records and after hearing views of the nodal officer, I find that requisite information has been correctly denied under Section 8(1)(h) of RTI Act by CPIO vide their letter No A//8/10027/RTI/19893 dated 11 Mar 2015. I, therefore, uphold the decision of the CPIO,”the Army’s Appellate Authority ruled on June 19, 2015.

However, the Information Commissioner questioned the order passed by CPIO and Appellate Authority  “In the present case, neither the FAA nor the CPIO has considered as to how the information as sought for would impede the process of investigation or apprehension or prosecution of the petitioner and other accused,” the judgement reads.