DGP  K Rajendra may be next CVC 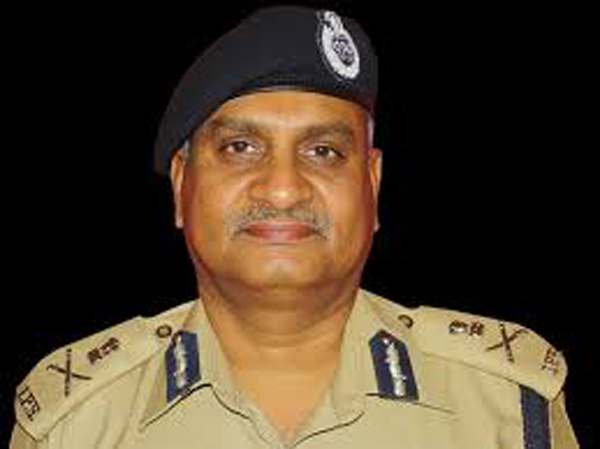 Director General of Police K Rajendra  is tipped as the next Chief Vigilance Commissioner   after present incumbent completes his term in March this next year, according to highly reliable sources..

Sources said that  Khoda will not be entitled to second  term as the rules don’t permit that.

K Rajendra who has done  commendable work  during his term as DGP  is favourite with the government for the choice of the new CVC .

However, it is not immediately known whether his  current extension of three months after his superannuation in September last , would be further extended to March next year or not.

There were two proposals that K Rajendra may either be appointed as Chief Information Commissioner the position that has been lying cant  since February this year  or Chief Vigiliance Commissioner, but the view has tilted in favour of making him CVC.

Director General Coordination and Law and Order Sheesh Pal Vaid is all set to succeed   K Rajendra as the  next  state police chief.