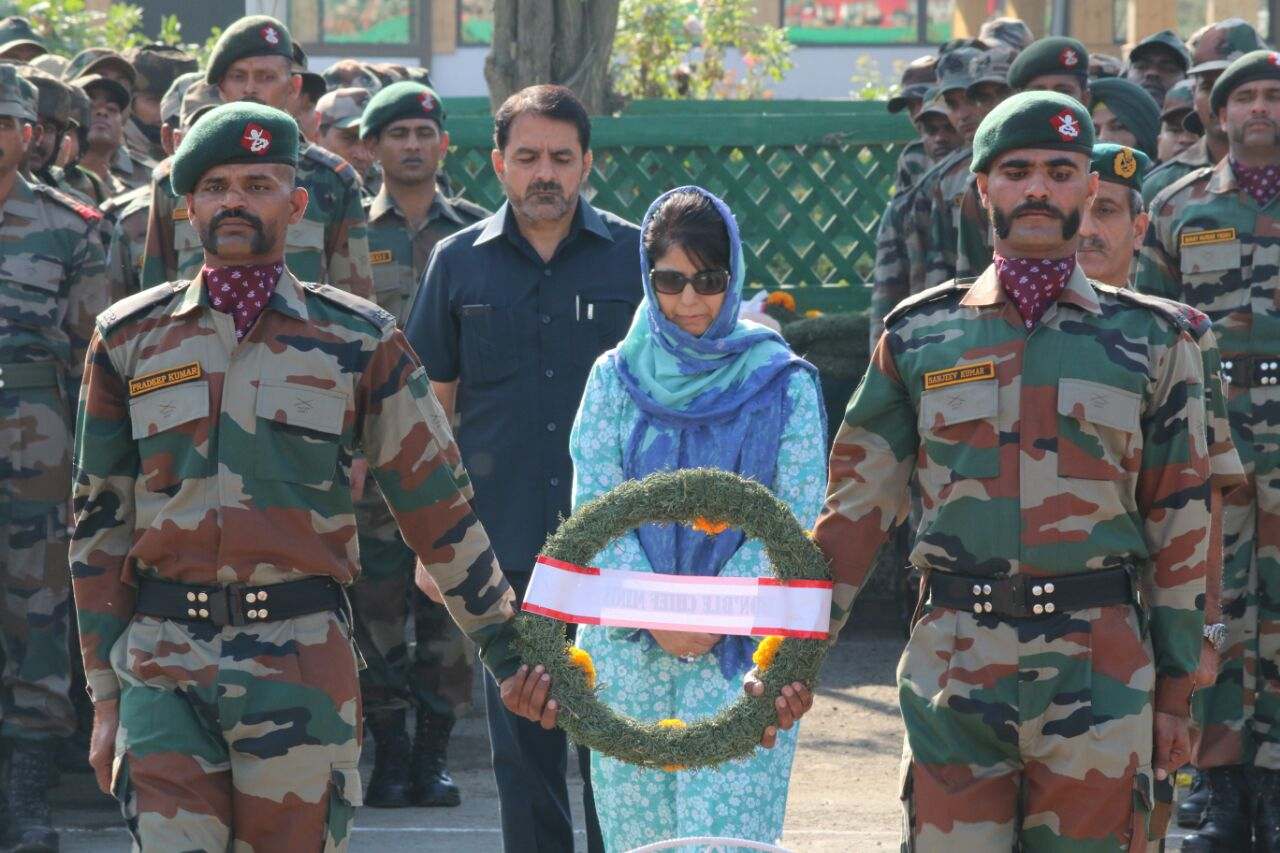 Wreath Laying ceremony of the 17 bravehearts of Indian Army, who were martyred during a terrorist attack at Uri in Kashmir have been performed today morning at Srinagar.

Large number of casualties occurred due to the fire that engulfed the tentage / temporary accommodation at the Brigade headquarters in Uri, which came under Fidayeen.  Lieutenant General DS Hooda, Army Commander and all ranks of Northern Command expresses deep condolences to the families of the following martyrs.