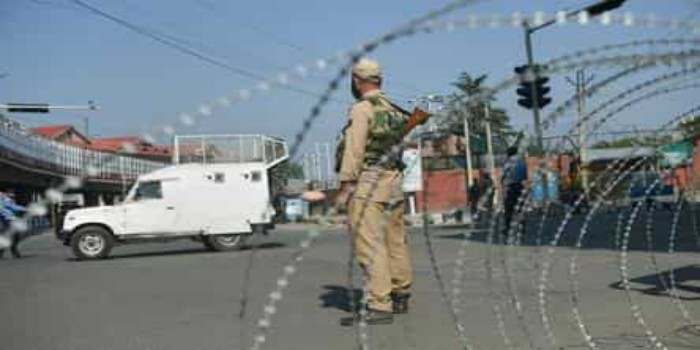 Senior Congress leader and in-charge Jammu and Kashmir affairs Rajni Patil on Sunday said that there is widespread anger and resentment amongst the people over the arbitrary decision of the BJP government to disband and downgrade the state of J&K into a union territory.

She also said that the people are annoyed over the delay in restoration of statehood besides the present policies towards people especially jobs for the youth and students.

“The decision of the BJP government to disband and downgrade the state into UT was arbitrary, unilateral and unjust and against the wishes of the people,” Patil said at a press conference.

She said the feedback she received Jammu during and her interactions with different sections of society especially the farmers, showed great anger over the “arbitrary and unjust decisions of downgrading of the historically important and socio-culturally rich Dogra State into UT, apart from depriving the people, especially youth of safeguarding their jobs and lands”.

Patil is on a maiden five-day visit to Jammu and Kashmir to participate in the mass movement against new farm laws and to review the overall political, organizational affairs.

She said that Narendra Modi during the 2014 electiong campaign hoodwinked the farmers with the promise of doubling their incomes and that the new farm laws would weaken farmers economically.

“The three laws enacted by the Narendra Modi government have deprived the famers of their due income and protection from exploitation at the hands of capitalists,” she said.

The Congress would continue to strive for the rights of the farmers and protect their interests, she asserted.