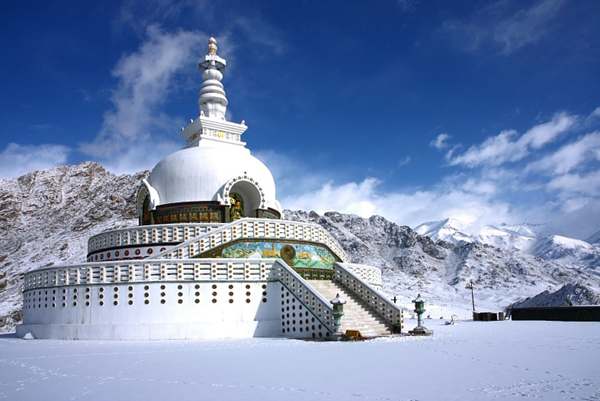 In a renewed attempt to ease tensions and start the process of de-escalation and disengagement on the tense frontier of LAC in eastern Ladakh where Indian and Chinese troops are locked in a standoff , Corps Commanders of the two sides will meet yet again on Monday for the seventh round of their talks .

The talks, according to sources will be held in Chishul on the Indian side of the LAC , with the same old agenda of ensuring the start of the de-escalation and disengagement of the troops , the attempts made during the past six rounds proved futile .

The Indian side will be led by Lt. Gen Harinder Singh of 14 Corps that is also known as Fire and Fury Corps that looks after the frontiers in the cold desert region of Ladakh with Pakistan occupied Kashmir, China and also Siachen glacier reckoned as the highest battle ground of the world .

Indian side is insisting on the return of the Chinese troops to their April 2020 position to ease tensions on the LAC, while the Chinese side has been asking the Indian side to halt its construction of the roads and bridges close to the border claiming that it was their territory .

The physical standoff has not been dissolved because of the failure of breakthrough in talks at the military and diplomatic level.

The military level talks ha begun on June 6 , but the situation ha deteriorated when the troops of the two sides clashed with each other in the icy Himalayan heights in Galwan Valley on June 15. Twenty Indian soldiers, including a Commanding officer were killed in the hand to hand high-altitude fight. Thereafter the two sides have mobilised more troops to strengthen their respective positions .

The immediate worry is focused on the coming winter, which the two sides want to avoid for their troops positioned in the Himalayan heights where temperatures dip to minus 40 degree Celsius.