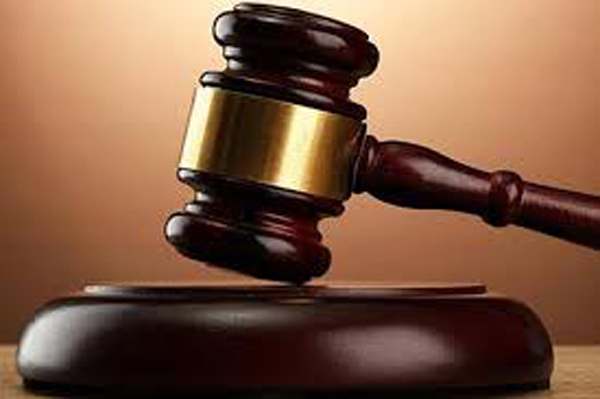 Principal District and Session Judge  Baramulla  Sanjay Parihar with Special Powers  of trial of offences under ULA  (P) Act for district of Baramulla, Bandipora and Kupwara today granted  bail to  National Conference leader Hilal Akbar Lone who had been  booked under Unlawful Activities (Prevention) Act for delivering a hate speech during a public rally in Hajin area of North Kashmir’s Bandipora district .

Lone who is also the elder son of Member Parliament from North Kashmir and senior National Conference leader, Mohammad Akbar Lone.  Hilal Lone,  who was granted bail today had served as Additional Advocate General (AAG) during NC-Congress alliance in J&K from 2009-2014.

According to Police reports  Hilal was booked under FIR number 02/2021 under Sections 125- P R Act,13 UL A (P) Act, 153-A, 188,505 IPC  by Hajan Police station for  delivering a hate speech  and  his involvement in anti social and anti national activities. He had been also  booked after his  video has been thrown in the Social Media which was purportedly shoot in Gund Jahangeer area, in which the  he had been shown  addressing anti-national activities and shown to be delivering unlawful speech against government institutions while addressing a public rally during the DDC election campaign in Hajin last year

After  hearing APP for the state and Ld counsel for Petitioner  court said that the allegations leveled against petitioner were only in the nature of effecting peace and tranquillity and at the most leading to hatred against a particular community or particular political party. Being the citizen of the country as well as belonging to a political party as his father is stated to be Member Parliament thus was propounded of particular political thought which is in dissent 12 0f 14 to the policies of the present establishment. There being not any allegation that he had called for cession of territory of the State from the Union of India nor there is any allegation that his words were intending to cause disaffection against the country.

At the most the words allegedly spoken by him in the said video attract the offence of promoting enmities between various classes or questioning policies of the government of the day. However that itself cannot be branded as an Unlawful Activity within the ambit of Sec. 13 of the ULA(P)Act, Petitioner is stated to be person of repute besides had represented the Home Department of erstwhile government in the capacity as Additional Advocate General. It is not the case of the prosecution that while being released on bail the petitioner has the tendency to evade the process of law.

Granting bail Court  said that  petitioner has already undergone pre-trial detention for over more than two months subject to conditions of safeguarding and 14 Of 14 smooth fair completion of investigation of the crime, shall be released subject to furnishing of surety bonds to the tune of rupees two lacs (Rs.2,00,000/-) with one surety in the like amount on the condition that he shall remain present with trial, shall not harass and intimidate prosecution witnesses, shall not leave the territorial jurisdiction of this court without prior permission.