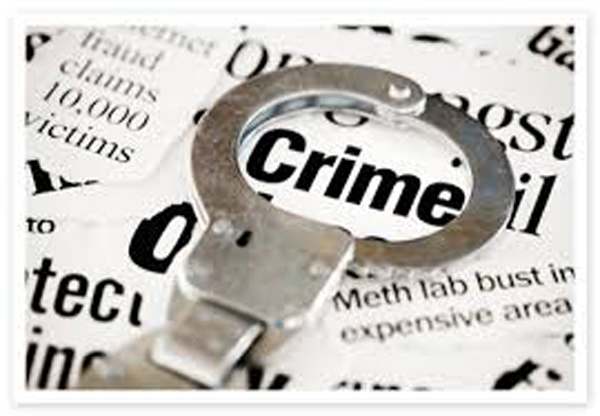 Crime Branch Kashmir has booked one Satish Kumar Yadav claiming to be proprietor of “Naukri.Com” for cheating a job aspirant by giving fake appointment letter in lieu of money.

Crime Branch Kashmir lodged an FIR on a complaint received from Miss Shazia D/O Ghulam Qadir Shah R/O Bugroo, Budgam, alleging therein that she was induced by one Satish Kumar Yadav from “Naukri.Com” to deposit an amount of Rs. 50,000 in account number 6133000100039639 of PNB, for providing a job. After depositing the amount neither the job was provided nor the money so paid was returned, thereby he cheated the complainant and grabbed her hard earned money.

Subsequent, to the complaint the Crime Branch Kashmir initiated an enquiry, during the course of which it came to fore that the complainant was induced by the suspect Satish Kumar Yadav Proprietor  “Naukri.Com” to deposit an amount of Rs. 50,000 in A/C NO. 6133000100039639  of PNB for providing of the job. Later,  the complainant deposited the said amount in the Bank A/C which is maintained/ operated in the name of Satish Kumar Yadav S/O Phool Chand Yadav R/O ShahpurBamheta Ghaziabad UP. It is also learnt that the suspect mailed an order/letter of confirmation for ICICI Bank through her E-mail ID. In this regard, correspondence was made with Bank to ascertain the genuineness and as per the letter of ICICI Bank authorities, the said order/letter of confirmation is fake. as such the suspect has cheated the complainant and grabbed her hard earned money in a fraudulent and deceitful manner.