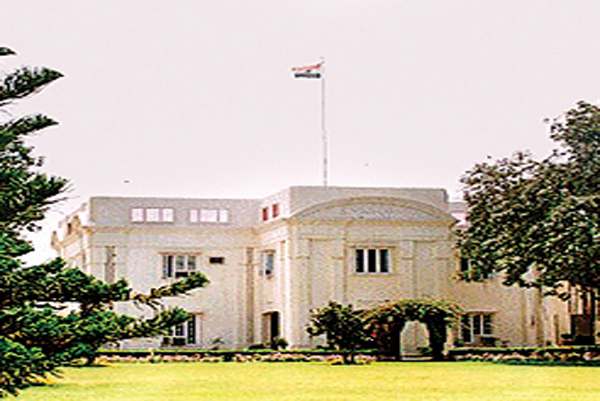 The Deputy Commissioner Jammu Anshul Garg has in an order declared the Raj Bhawan and Civil Secretariat as “No Fly Zones.”

No aircraft, chopper or Unmanned Aerial Vehicles (UAV) shall be allowed over these two high security buildings in Jammu.

The order comes days after explosions were caused at Jammu technical airport using drones. After this drones were spotted over some army areas around Jammu.

The Director Special Security Force that looks after the security of Lt. Governor made observations that Raj Bhawan and Civil Secretariat Jammu be declared “No Fly Zones” areas in view of daily commitments of “Hon’ble Lt. Governor, UT of J&K, vis-a-vis immense threat to him at the hands of Anti National Elements.”

The police has flagged drone as new security threat while many districts in Jammu and Kashmir have banned its use.