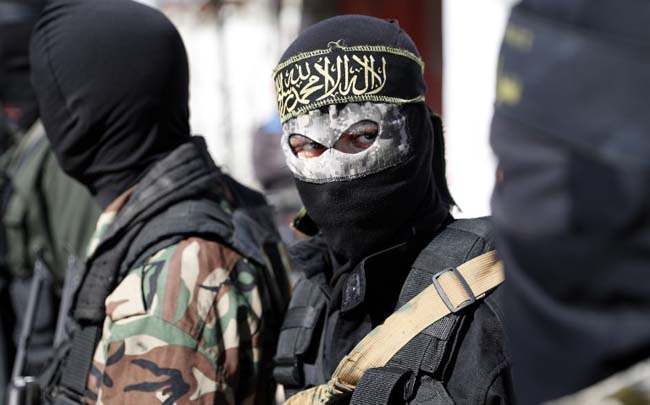 Kashmiris joining the Hizbul Mujahideen are now displaying a higher level of commitment and risk-taking on par with foreign terrorists of Lashkar-e-Taiba or Jaish-e Mohammad operating in Jammu & Kashmir, a trend that has seen locals stage terrorist strikes and choose death over surrender when cornered by security forces.

“Local terrorists recruited by Hizbul Mujahideen had carried out a terrorist strike at a CRPF camp in Pulwama on December 31, 2017. Until then, suicide attacks were known to be the preserve of ‘well-trained and committed’ foreign terrorists pushed into J&K by Pakistan-based terror outfits like Jaish or LeT. Another worrying trend is the determination of local Hizbul not to surrender even when overpowered by the security forces. They are not even responding to appeals from their families,” a senior officer of the security establishment pointed out.

Even the profile of the new-age Kashmiri terrorist has changed. New recruits of Hizbul Mujahideen are largely educated and from well-off families, with some employed in the police/Army or as teachers/professors. “This shows lack of employment is not a factor driving them to militancy. Kashmiri youth are willing to sacrifice their jobs to take up guns,” said an officer.

“Recruits are getting added faster than the forces are eliminating terrorists. While the number of active terrorists in the state was estimated to be 150-200 last year, we are talking of a number close to 300 now,” said an intelligence operative.

A combination of factors is seen as driving Kashmiri youth towards terrorism. The killing of civilians in at least two encounters in Shopian in January and February seems to have triggered anger among young Kashmiris. “The Kathua rape case may have further contributed to the anger,” an officer said.

A government official conceded the announcement of amnesty for stone-pelters has not had the desired deterrent effect. “While we are capable of tackling 300 terrorists operating in J&K, the real concern is that commoners are coming out to disrupt encounters,” said the officer.