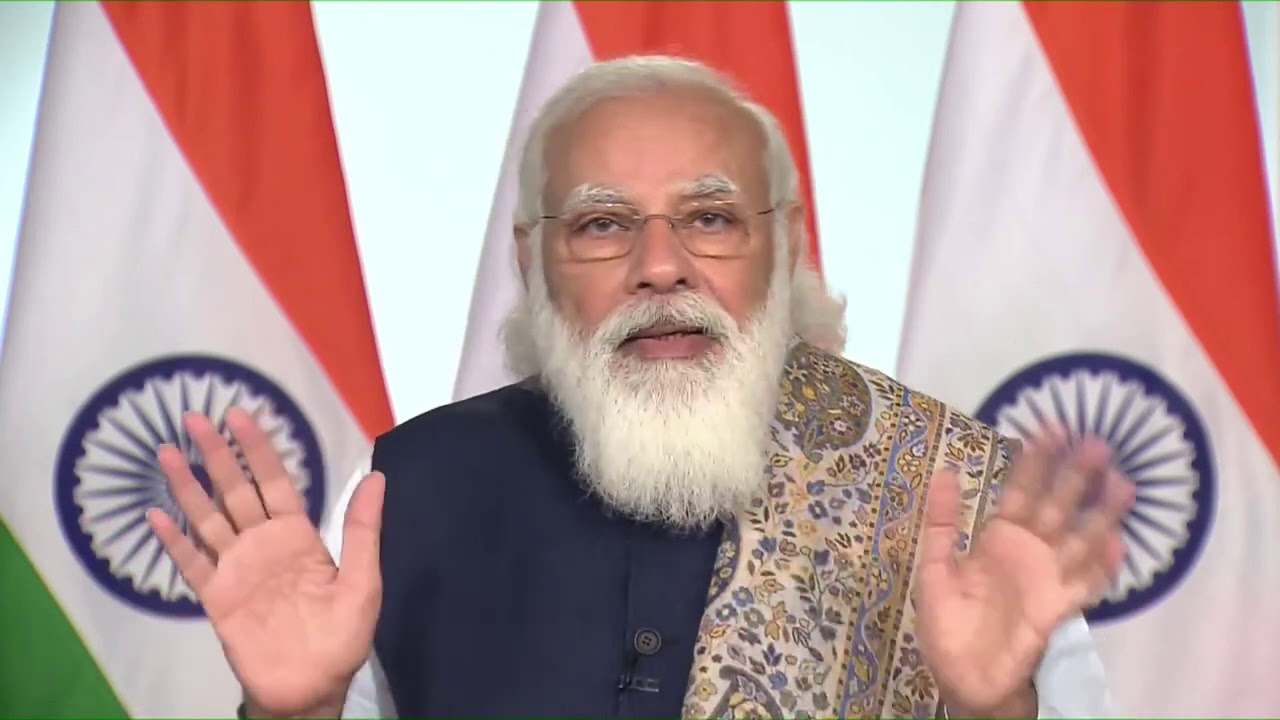 Prime Minister Narendra Modi on Sunday announced that starting this year, December 26 will be marked as ‘Veer Baal Diwas’ as a tribute to the courage of Sahibzades (Guru Gobind Singh’s sons) and their quest for justice.

“Today, on the auspicious occasion of the Parkash Purab of Sri Guru Gobind Singh Ji, I am honoured to share that starting this year, 26th December shall be marked as ‘Veer Baal Diwas.’ This is a fitting tribute to the courage of the Sahibzades and their quest for justice,” PM Modi tweeted.

“Veer Baal Diwas will be on the same day Sahibzada Zorawar Singh Ji and Sahibzada Fateh Singh Ji attained martyrdom after being sealed alive in a wall. These two greats preferred death instead of deviating from the noble principles of Dharma,” he tweeted.

“The bravery and ideals of Mata Gujri, Sri Guru Gobind Singh Ji, and the 4 Sahibzades give strength to millions of people. They never bowed to injustice. They envisioned a world that is inclusive and harmonious. It is the need of the hour for more people to know about them,” read another tweet.

Earlier today, extended his greetings on the occasion of Guru Gobind Singh’s Jayanti, the birth anniversary of the 10th Sikh Guru, and said that the Guru’s life message gives strength to millions of people.

The Prakash Parv of Guru Gobind Singh is being celebrated on January 9 this year.

Born Gobind Rai at Patna Sahib in Bihar, Guru Gobind Singh was the 10th and last of Sikh gurus in human form. He was enthroned at the ‘Guru Gaddi’ at the age of nine, following the martyrdom of his father, the ninth Guru, Guru Tegh Bahadur Ji.

Meanwhile, in view of Guru Gobind Singh Jayanti, the District Disaster Management Authority (DDMA) has given relaxation to the devotees during the weekend curfew in Delhi, allowing them to offer prayers at Gurudwaras on Sunday.