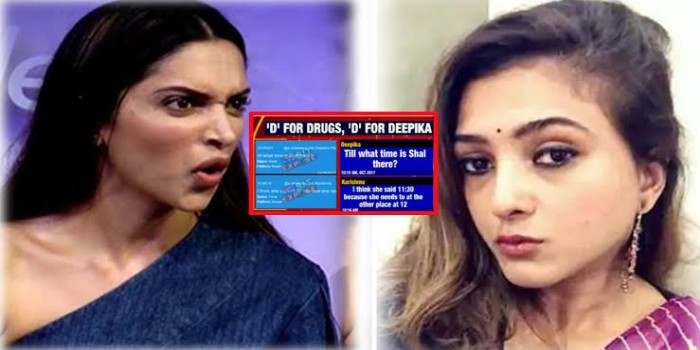 After recently getting summoned by the NCB in the alleged ‘drug consumption’ case, reports in the media suggest that Deepika Padukone got in touch with a 12-member legal team in Mumbai via video call, including her husband, Ranveer Singh. It is also being reported that the actress has blamed her manager, Karishma Prakash and talent manager Jaya Saha for revealing their private chats. Meanwhile, Deepika, who has been shooting in Goa for Shakun Batra’s next film, is expected to return to Mumbai on September 24 and will be questioned on September 25 in the alleged ‘drug’ angle. However, her manager Karishma has been exempted from appearance before the NCB till September 25 due to ill-health.