Defer all non-essential travel to Pakistan: US advisory to its citizens 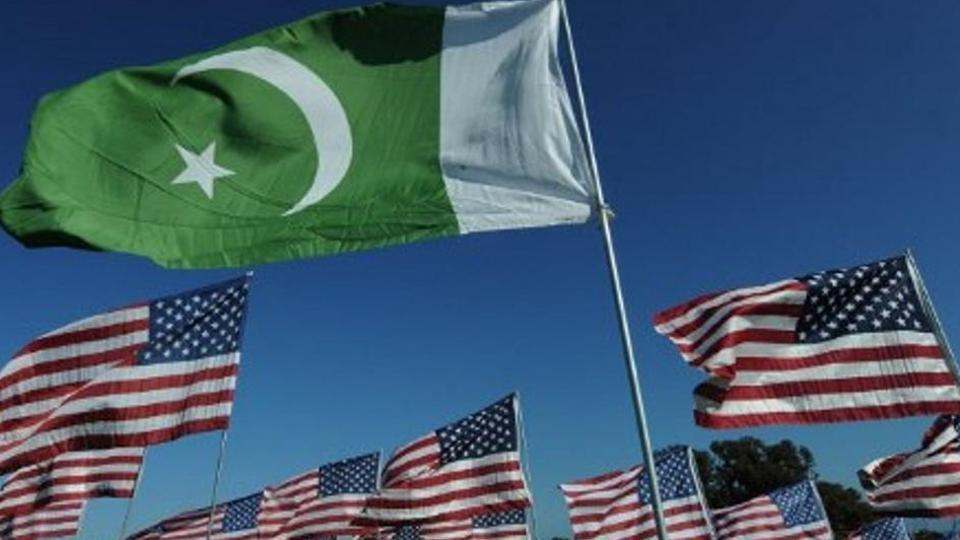 The warning comes in the wake of increasing terrorist violence, including sectarian attacks, in Pakistan.

The United States on Saturday advised its citizens to defer all non-essential travel to Pakistan, saying that foreign and indigenous terrorist groups continue to pose a threat to them throughout the country.

The warning comes in the wake of increasing terrorist violence, including sectarian attacks, in Pakistan.

In a travel warning — issued after a gap of seven months — the State Department warned the US citizens against all non-essential travel to the South Asian country.

The fresh travel warning replaces earlier warning, issued on May 22.

It said foreign and indigenous terrorist groups continue to pose a danger to US citizens throughout Pakistan.

Terrorists have targeted US diplomats and diplomatic facilities in the past, and evidence suggests they continue to do so, the travel warning said, adding that terrorists and criminal groups have resorted to kidnapping for ransom.

Sectarian violence, the State Department said, remains a serious threat throughout the country, and the Pakistani government continues to enforce blasphemy laws.

Religious minority communities have been victims of targeted killings and accusations of blasphemy, it added.

The State Department said insurgent and terrorist groups conducted numerous suicide bombings, hand grenade attacks, and ambushes on Pakistani security forces and civilians over the past six months in Balochistan.

A suicide bomber in Quetta targeted senior police officers near Shuhada Chowk, killing 14 people and wounding 30. In Chaman, another suicide bomber attacked a police convoy, killing three police officials and injuring 20 others, it said while giving details of terrorist attacks in Pakistan’s restive Balochistan and FATA.

Two hand grenade attacks in Gwadar and Mastung injured 41 people. In Quetta, a suicide bomber killed 21 people and wounded 45 in an attack on the Pishin bus terminal, the State Department said.

In Punjab province, three suicide bombings targeting police and military officials in Lahore killed at least 47 and injured more than 100 others.

Assassination and kidnapping attempts are common throughout these areas, it added.

The Department said terrorist organisations operating in the area have not discriminated between government officials and civilians.

Since May 2017, the following significant attacks have occurred: in Parachinar, an IED targeting the Tori Market killed 67 civilians and injured 75; in Jamrud, an IED attack targeting peace committee workers killed at least five civilians; in Charsadda, at least five IEDs exploded, injuring 14 people; IEDs targeting Peshawar Hospital injured five people; and in Peshawar the detonation of a “toy bomb” killed one child and injured six persons, it said.