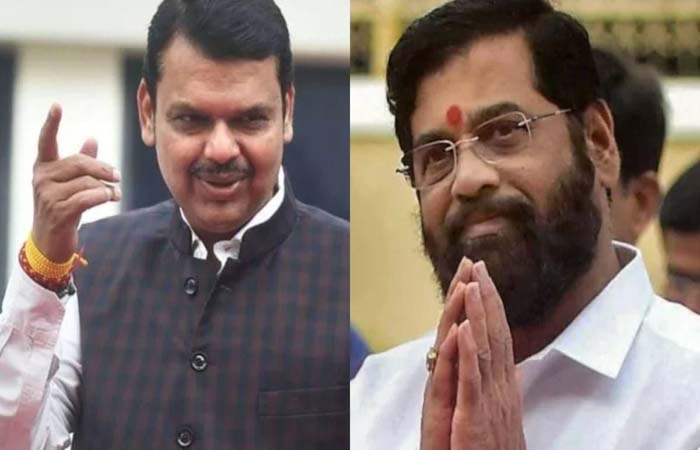 Leader of Opposition Devendra Fadnavis and rebel Shiv Sena leader Eknath Shinde will take oath today evening. The duo met Governor Bhagat Singh Koshyari at Raj Bhawan and Fadnavis staked claim for government formation in Maharashtra while Shinde faction pledged support to the BJP. Earlier, at a press briefing today, rebel Sena camp’s spokesperson Deepak Kesarkar said, “We contested the 2019 elections with the BJP, which is what the people of Maharashtra voted for. We are going to deliver on the promises made then.”

Eknath Shinde arrived in Mumbai from Goa on Thursday. He was provided with a Z category security cover by the Centre. On his way to the airport, Shinde told reporters that he will be meeting the Maharashtra Governor. Meanwhile, the rebel MLAs have stayed put in Goa, where they arrived on Wednesday following Uddhav Thackeray’s resignation.