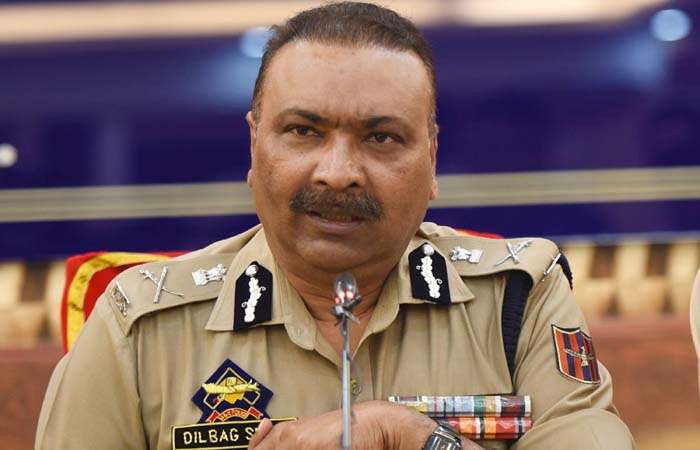 As a token of appreciation of their services to the department, the Director General of Police J&K Dilbag Singh has sanctioned retirement gift of rupees 2.58 crore in favour of 258 Police officers/official who are retiring from active services after attaining superannuation or taking voluntary retirement today.

Vide PHQ J&K Order No. 1464 of 2022 retirement gift of rupees one lakh each was sanctioned in favour of 11 Gazetted officers, 209 Non-gazetted officers, 31 lower subordinates, and seven followers. These personnel belong to different units and wings of the department.

The retirement gift is sanctioned to Police personnel from the Contributory Police Welfare Fund at the time of his/her retirement. The gift serves as a token of appreciation for his/her services rendered to the department.