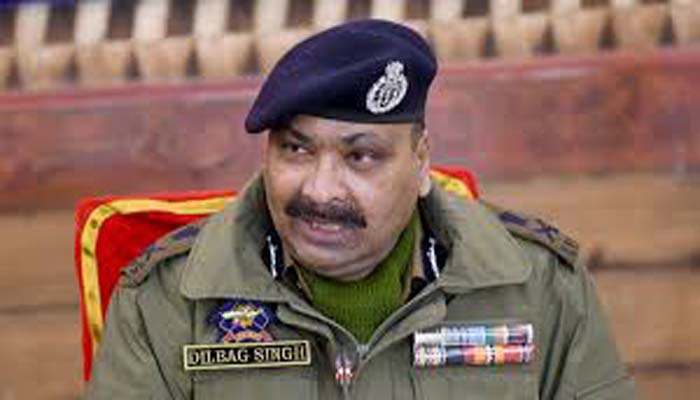 Continuing with its endeavour to provide financial assistance to the families of the police personnel who have passed away while in service, the Director General of Police Dilbag Singh has sanctioned rupees 2.36 Crore as special welfare relief/medical relief.

Meanwhile, special relief of rupees five lakh each has sanctioned in favour of NoKs of dependents/legal heirs of deceased SPOs Bodh Raj, Rajinder Singh and Lalit Kumar who died during the course of their engagement.

DGP has also sanctioned rupees 50 thousand as medical relief in favour of SPO Sanjay Kumar to defray the expenses in connection with self-treatment and treatment of spouse/child who were injured in a road accident. The medical relief has been sanctioned out of Contributory Police Welfare Fund of SPOs.

To support and assist the families of martyrs/deceased police personnel various welfare schemes are already functional and more welfare measures are being taken in near future.