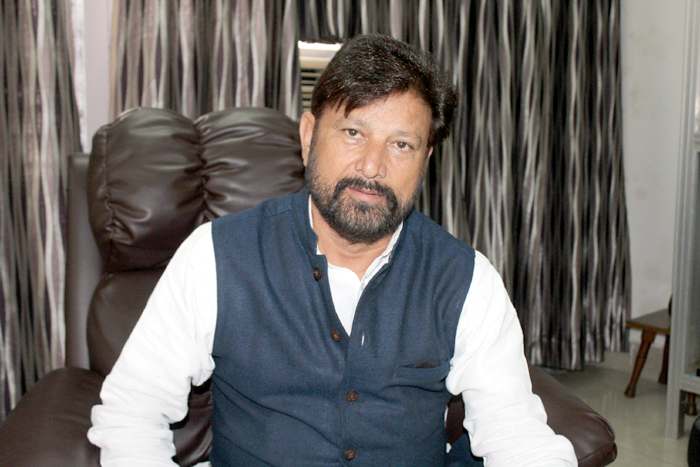 Former minister and DSS chairman Choudhary Lal Singh said seats under this process should be granted to Jammu through an administrative order by the Governor as has been done in the past.

“We welcome reports in media about move of the centre for delimitation of Assembly constituencies in J&K. We demand that six should be granted to refugees of PoK and two seats should be given to displaced Kashmir Pandits in Jammu,” Singh told reporters here.

The BJP in Jammu and Kashmir has been raising the issue of reorganisation of the state so that Jammu gets a larger share of seats in the 87-member state Assembly. As of now, Kashmir region has 46 seats followed by Jammu region with 37 and Ladakh with four.

It should be stated here that Home Minister Amit Shah recently conducted a meeting to discuss on this issue. The outcome of the meeting, however, has not been made public.