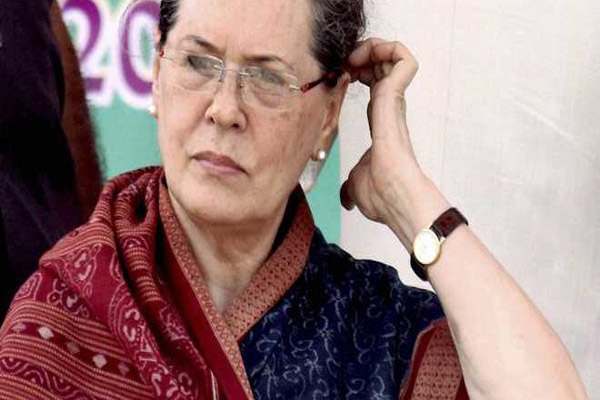 The Enforcement Directorate on Wednesday accepted Congress interim president Sonia Gandhi request seeking postponement of her appearance by a few weeks till complete recovery from Covid-19 and lung infection. There is no report yet on a fresh date when she could be summoned.

Earlier in the day, the Congress chief had written to the agency in this regard, the party’s newly appointed communications in-charge, Jairam Ramesh, said.

The ED has summoned the Congress chief for questioning in a money laundering case related to the National Herald newspaper on June 23.

“Since she’s been strictly advised rest at home following her hospitalisation on account of Covid & lung infection, Congress Pres Sonia Gandhi has written to ED today seeking postponement of her appearance there by a few weeks till she’s recovered completely,” Ramesh wrote in a tweet.

The 75-year-old Congress leader, who was undergoing treatment at Delhi’s Sir Ganga Ram Hospital, was discharged on Monday. She was admitted to the hospital on June 12, days after she tested positive for Covid-19 on June 2.

Gandhi had earlier been scheduled to appear before the Enforcement Directorate on June 8 but had sought more time from the probe agency in view of her Covid infection. The agency then issued a fresh summons and asked her to her before it on June 23.

The ED has questioned her son and Congress leader Rahul Gandhi in the money laundering case for more than 50 hours in five days. He was grilled for more than 10 hours on Monday.

The Congress has accused the Centre of targeting opposition leaders by misusing investigative agencies and has termed the entire action “political vendetta”.