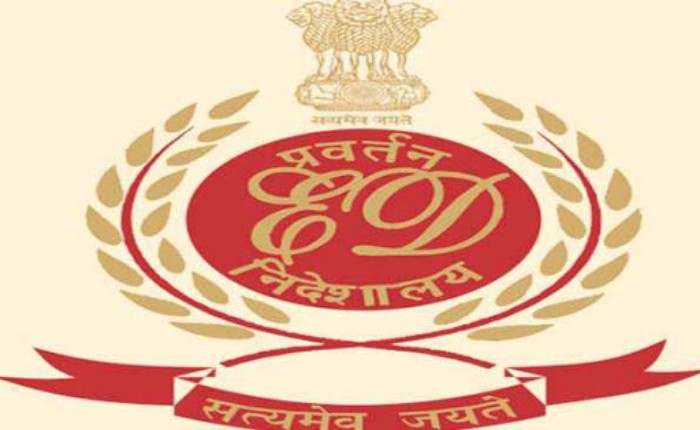 Enforcement Directorate (ED) has begun an initial probe into source of funding behind the ongoing farmers’ protests soon after Delhi Police registered cases against the protesters and farmers leaders following the violence that erupted on January 26.

A case under Prevention of Money Laundering Act (PMLA) will be registered soon after the completion of its preliminary investigation, the probe is primarily focused on NGOs who have allegedly organised funds for the protests, the sources said, adding that ” ED will register an Enforcement Case Information Report (ECIR), equivalent to FIR under IPC”.

A source in the Directorate said that the agency has been keeping eye on the leading hawala dealers active in Delhi, Punjab and Haryana, to find out the source of funds used for mobilisation of farmers to organise dharnas on the borders of Delhi for over last two months. The officials in the agency hinted that only those persons named in the Delhi Police FIR will come under PMLA scanner who have been funding the agitation with illegal sources of money.

ED has already been investigating the foreign funding to this agitation through an alleged hawala network operating in Punjab at the behest of Canadian handlers and a person identified as Didar Singh who was arrested on December 1.

Meanwhile, Delhi Police till Saturday have registered 38 cases in connection with the violence on January 26 during the tractor rally organised by the protesting farmers. The police have also arrested 84 persons in this connection, a Delhi Police official said.

The city police have already issued “lookout” notices against 44 people named in the FIRs. The names include all prominent faces of the agitation such as Satnam Singh Pannu, Darshan Pal, Bota Singh, V M Singh, Rakesh Tikait, Yogendra Yadav and Medha Patkar.