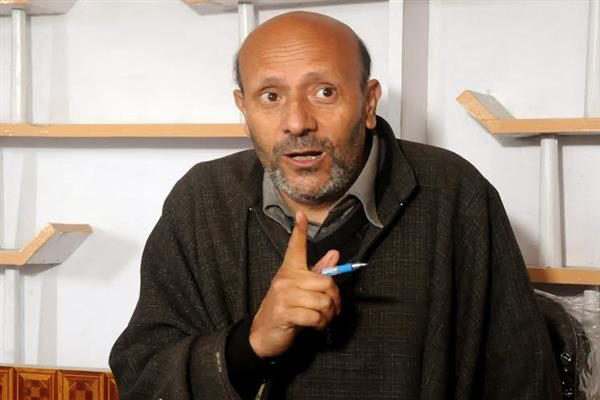 Independent MLA from Langate Engineer Abdul Rashid was suspended from the legislative Assembly for two days on Saturday after he caused uproar and disrupted proceedings of the House protesting against slapping of Public Safety Act on an aged person and a minor.

He sought to know the criterion for using such harsh laws against the elderly people  as old as 86 years of age and   a minor  Sahil  in Kot Bhalwal jail, near Jammu.

Deputy Speaker Nazir Gurezi  asked the member to maintain order, as the MLA refused to relent, he was ordered  to be suspended from the House for two days.

This is the first suspension of any M L A in the current budget session which began on January 2.