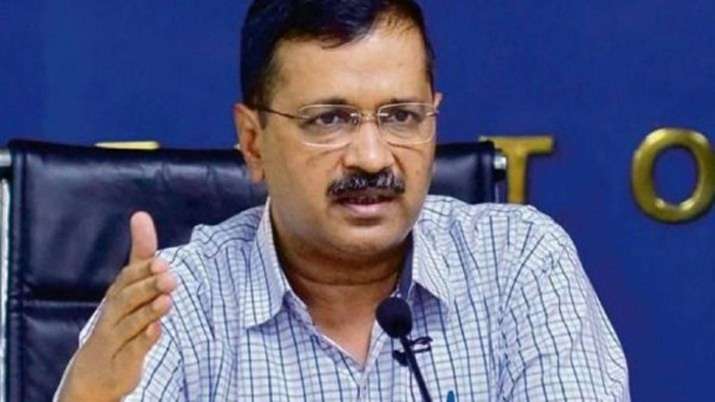 Every house in Delhi will be screened by July 6 as a part of a new plan to check the spread of coronavirus. The new plan comes as the national capital – that has India’s second highest number of coronavirus cases – on Tuesday recorded the biggest single-day jump of 3,947 new infections, the highest reported by any state so far.

All houses in the containment zones will be screened by June 30, the Arvind Kejriwal government has said, under the new Covid response plan released after a series of meetings between Union Home Minister Amit Shah and the Chief Minister over the last week. With nearly 62,000 coronavirus cases, Delhi has 261 containment zones, the worst-affected neighborhoods by the outbreak.

Surveillance and contact tracing will be strengthened in these neighborhoods that have been sealed to break the chain of transmission.

Delhi overtook Tamil Nadu on Sunday as the second worst-hit state by the pandemic after Maharashtra. More than 2,000 deaths linked to COVID-19 have been reported so far. 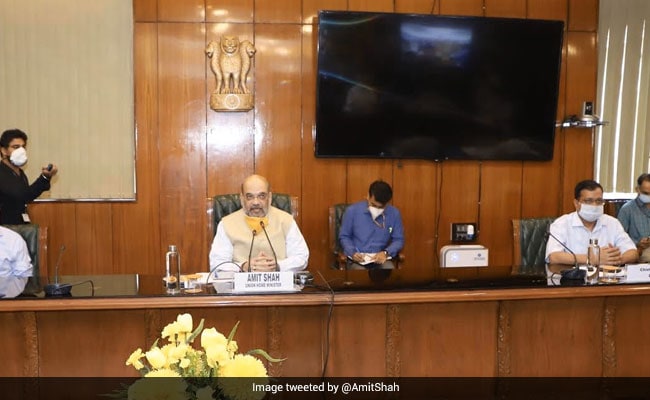 A strict monitoring plan will now be implemented at district-level as per the revised strategy. The COVID-19 task forces in districts – that was earlier supervised only by the district magistrates – will have the district commissioner of police, civic body officials, epidemiologists from the MCD (Municipal Corporation of Delhi), and IT professionals to monitor Aarogya Setu app, used by the government for contact-tracing.

It shall be ensured that Aarogya setu is downloaded by all, especially in the worst-affected neighborhoods, the state government said.

In containment zones, movement will be restricted by police by use of CCTV cameras and and the government is preparing to step up efforts for “testing and isolation”. “Rapid antigen testing will be done in such areas as per the guidelines of the ICMR (Indian Council of Medical Research),” according to the revised guidelines.

The state task force will be headed by the Chief Minister.

In densely populated areas, arrangements will be made to be send patients to COVID-19 care centres. All symptomatic and asymptomatic cases will be tested in containment zones between 5th and 10 day.

Twenty-thousand samples will be collected as a part of a sero survey, to estimate prevalence of coronavirus in the national capital, which will start on Saturday (June 27). The results will be released on July 10.

Two hotels – Ginger Hotel and Tulip Hotel- have been dedicated as covid care centrs for healthcare workers as the government renews efforts to prevent the frontline workers from contracting the virus.

On Sunday, the centre asked the Delhi government to report every death as Amit Shah met Arvind Kejriwal for the third time in a week.

All coronavirus patients will have to go to COVID-19 care centres and those who have facilities at home and have no co-morbidity can avail home isolation in Delhi, the centre said, hours after the Delhi government issued a revised order on home quarantine.

This morning, Arvind Kejriwal tweeted: “Delhi’s home isolation plan has been working very well. I have personally spoken to many patients on phone who underwent home isolation. I wud urge Centre and LG not to tinker wid it and restore it back.”

Amid rising number of cases, the Delhi government was sharply rebuked by the Supreme Court earlier this month that said the situation in the city was “horrendous, horrific and pathetic”.

Across India, the coronavirus tally has soared to 4.4 lakh infections.