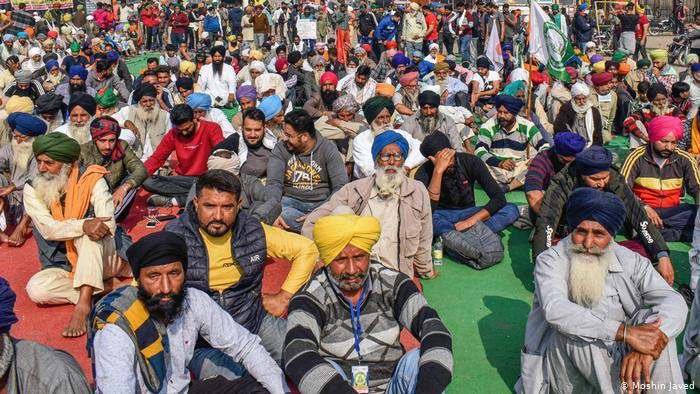 Delhi’s Singhu and Tikri borders continued to be blocked on Thursday as farmers protested at these sites, demanding the withdrawal of the three contentious farm laws. The Ghazipur border, which connects Uttar Pradesh with Delhi, was opened partially, and vehicular movement from Delhi to Ghaziabad was allowed on the stretch.

“Ghazipur NH-24 upper side towards Ghaziabad is open for vehicular movement. Chilla border between Noida and Delhi is open on both sides,” a traffic police officer said.

The Delhi traffic police have diverted vehicles that may possibly lead to congestion in parts of the city during the peak hours.

Apart from the Ghazipur, other borders, namely Singhu, and Tikri, are closed.

Traffic police officers also said that Auchandi border is opened only during morning and evening peak hours while Lampur, Safiabad are open throughout.