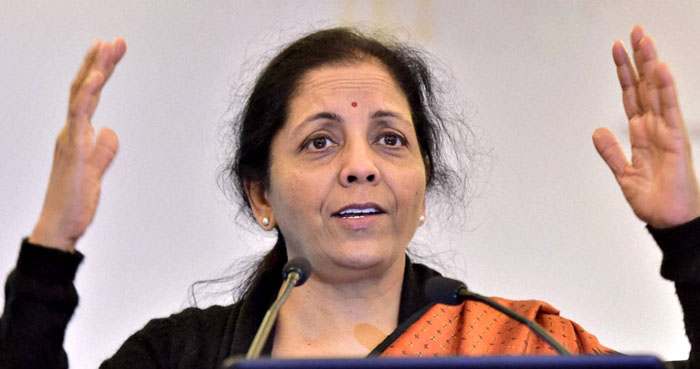 Finance Minister Nirmala Sitharman has listed out the various development schemes taken up by the centre in Jammu and Kashmir.

Replying to the discussion on supplementary demands for grants for 2019-20 for Union Territories of Jammu & Kashmir and Ladakh in Lok Sabha , she said that women have been empowered and 45 lakh beneficiaries under various schemes were given 1705 crore rupees.

She said that 355 hectares of land shall be brought under high density apple plantation schemes. The Finance Minister announced three tourist circuits connecting spiritual centres to improve tourism in the area. She specifically mentioned that the exports are increasing in Jammu and Kashmir while in the other parts of country it is fluctuating. Later the house passed the supplementary demands for grants for Jammu and Kashmir and Ladakh. The House also voted the budget demands of Union Territory of Jammu & Kashmir.