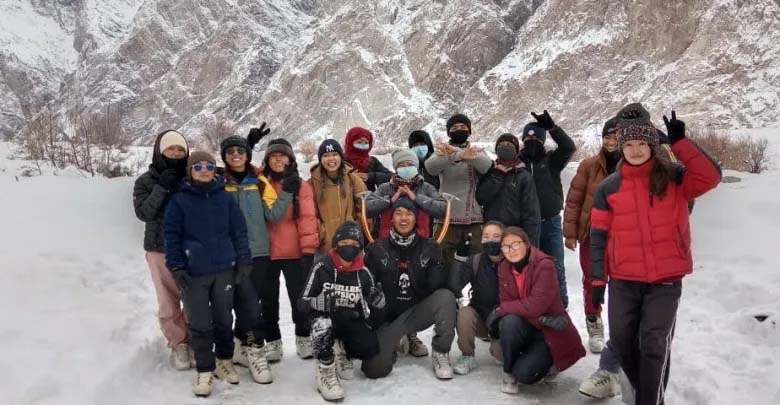 The festival, organised with an aim to promote the glacier as an adventure spot, was inaugurated by Sarpanch Khemi Halqa in presence of officials from the Ladakh Police and residents of Tongsted village on Tuesday, they said.

The festival will continue till March 20.

A total of 20 youths participated during the opening ceremony, they said.

The festival is organised to promote the Siachen valley as a adventure spot and boost tourism in Ladakh. It will also give people a window to appreciate the tough work done by army jawans and engineers in the extreme weather and inhospitable terrains, officials said.

The base camp of Siachen glacier, the world’s highest battlefield, was opened for tourists in September 2021, they added.