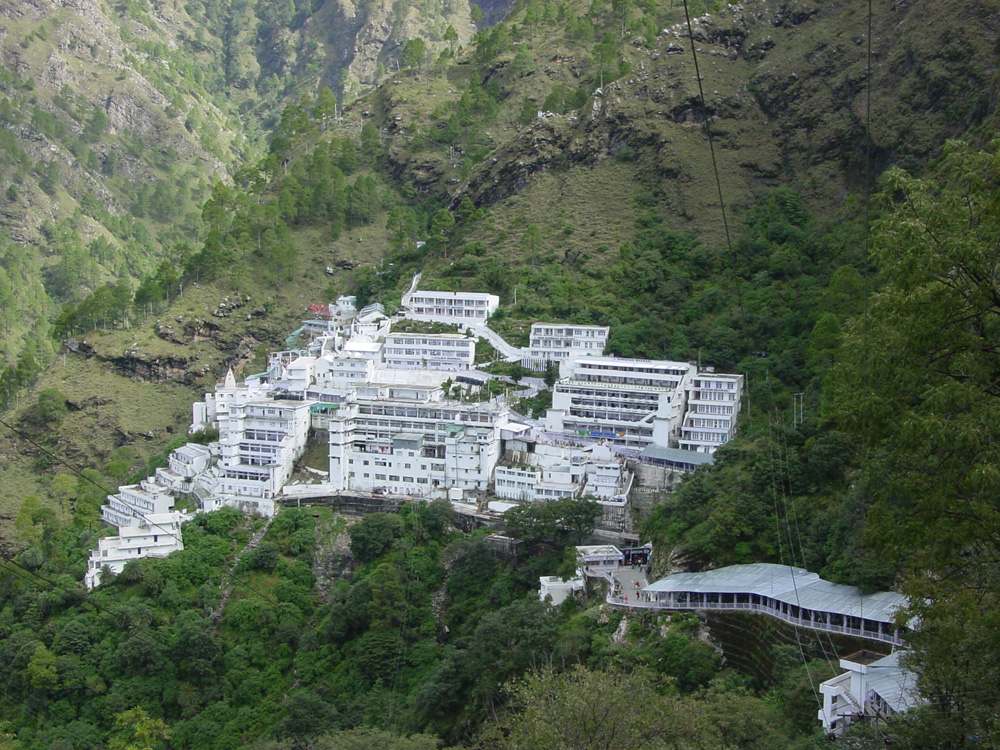 JAMMU, August 6: Four persons including three pilgrims were killed and nine injured in a landslide triggered by heavy rains enroute to the cave shrine of Mata Vaishnodevi in Jammu and Kashmir’s Reasi district.

The landslide occurred on Banganga-Ardhkuwari road around midnight and the debris fell on a shelter where the pilgrims were sitting, Chief Executive Officer (CEO) of Shri Mata Vaishnodevi Shrine Board (SMVDSB) Ajeet Sahu informed.

“Three pilgrims including a 5-year-old died on the spot and another person was brought dead at hospital,” the CEO said.

The victims were identified as 29-year-old Shashidhar Kumar of Banglore, 30-year-old Bindu Sahni and her 5-year-old son Vishal from Chhattisgarh, besides 32-year-old Sadik of Reasi who was a ‘ponywalla’, CEO said.

While seven of them were given first aid, two others were admitted to Kata hospital with serious injuries, he said.

Rescue operation was conducted immediately on the spot in the presence of CEO and senior officers.

Ex-gratia is being paid and arrangements for shifting dead bodies are also being made, Sahu said.

The yatra to the cave shrine, which was disrupted for some hours, later resumed, the ASP said.