Fresh violence in Kashmir on Eid: 2 killed in Bandipora, Bonpora 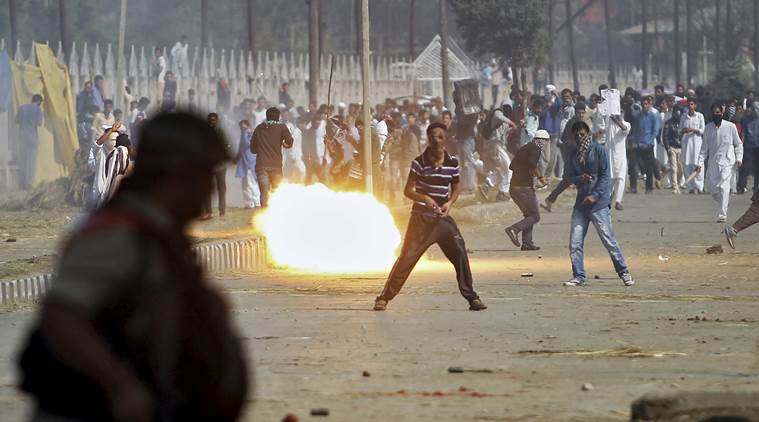 Violence continued in Kashmir Valley on the holy occasion of Eid-ul-Azha on Tuesday and two youths were killed, while several others were injured as fresh clashes broke out between security forces and stone-pelting protesters in various parts of Kashmir after violation of curfew.

Clashes were also reported from South Kashmir after a youth, Shahid Ahmed, was killed during fresh protests at Bonpora in Shopian district, another police official said. With these deaths, the toll in the ongoing agitation in Kashmir has risen to 78.