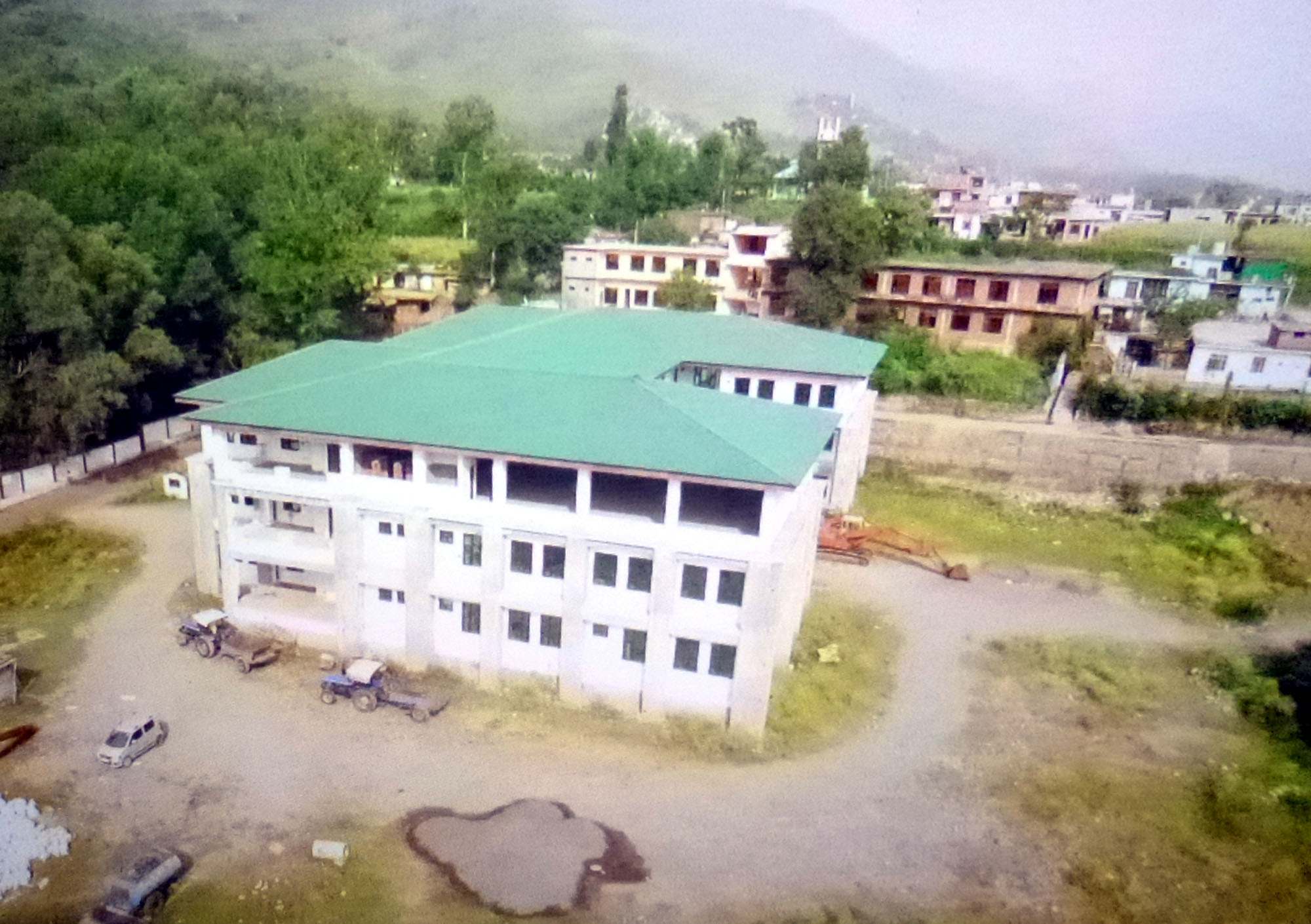 As the encounter between a group of terrorists and joint teams of army and state police entered third day today at Poonch town, a team of Para-Commandoes finally engaged in the encounter and entered in the under construction building of mini-secretariat to launch the final assault.

Sources said that it was the third day and four terrorists have been killed, whereas there is possibility that one or two terrorists are still hiding inside the building, but there was no fire since last night, so security forces have decided to engage the elite Para-commandoes to finish the operation.

A team of around 20 para-commandoes has entered the building from the top in the afternoon and the operation is on till they finish it out with final assault and clear the building.